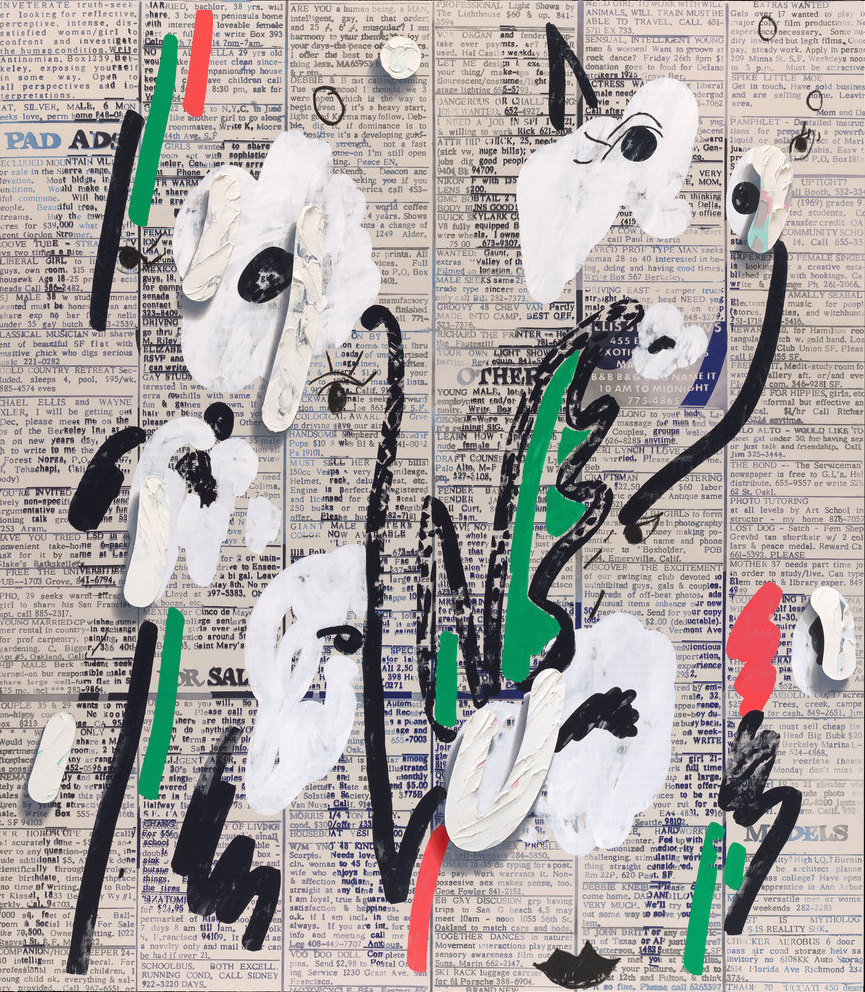 Kalm notes that the exhibition "presents a rare opportunity for lovers of painting to witness what the World's most prestigious institution of visual culture considers significant. The show's theme is premised on the notion that the internet has allowed information and influences to transcend time. This has freed artists from reflecting their own eras, while casting them into a mediated timelessness."