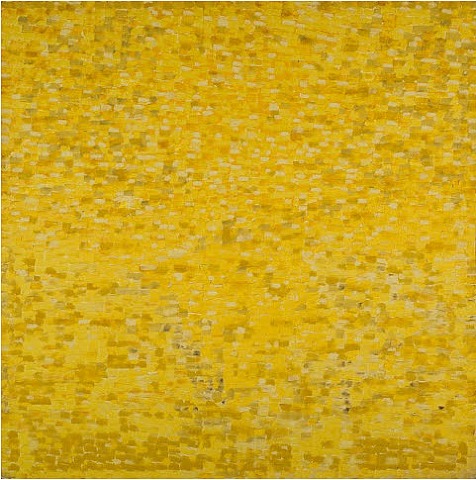 Kalm notes that this show, and several other summer abstraction paintings (including Xstraction), "gives viewers a chance to reevaluate the many facets of this practice and with 'DNA' see the works of at least three generations of artists side by side. This show includes views of works by Robert Motherwell, Helen Frankenthaler, Franz Kline, Al Held, Louise Nevelson, Jules Olitski, Larry Poons, Richard Anuszkiewicz, Joshua Abelow, Ronald Bladen, Brooke Moyse, Kenneth Noland and others." 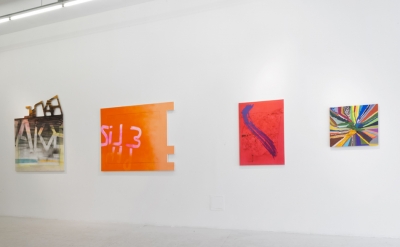 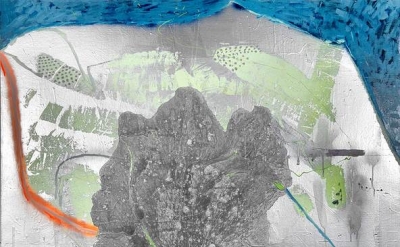