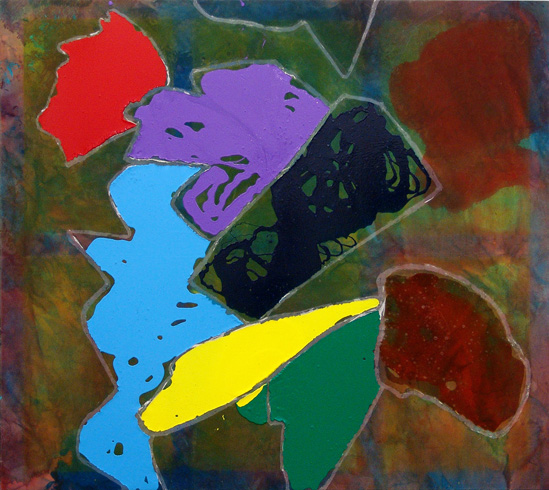 James Kalm visits the exhibition Dona Nelson: Phigor at Thomas Erben Gallery, New York, on view through May 17, 2014. Nelson's work is also on view at the 2014 Whitney Biennial (through May 25).

The gallery press release notes that "Throughout her process, [Nelson] lets the medium itself dictate the form, using its basic components: canvas, paint, stretcher. Working from both sides of the canvas, and often stretching and re-stretching it several times before deciding what is front or back, she stains, soaks and pours paint, sometimes forcing it through incisions or hosing down the canvas with water. The stretcher, equally affected, becomes an integral part of the painting/object, either adding another surface, or lingering as an imprint if the stretcher is removed. She articulates her works further with strips of fabric soaked in acrylic medium, and painted string poked through the canvas." 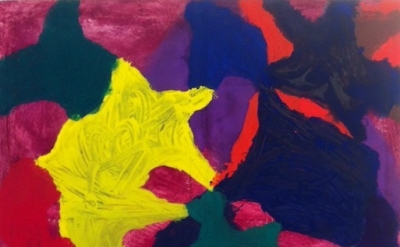