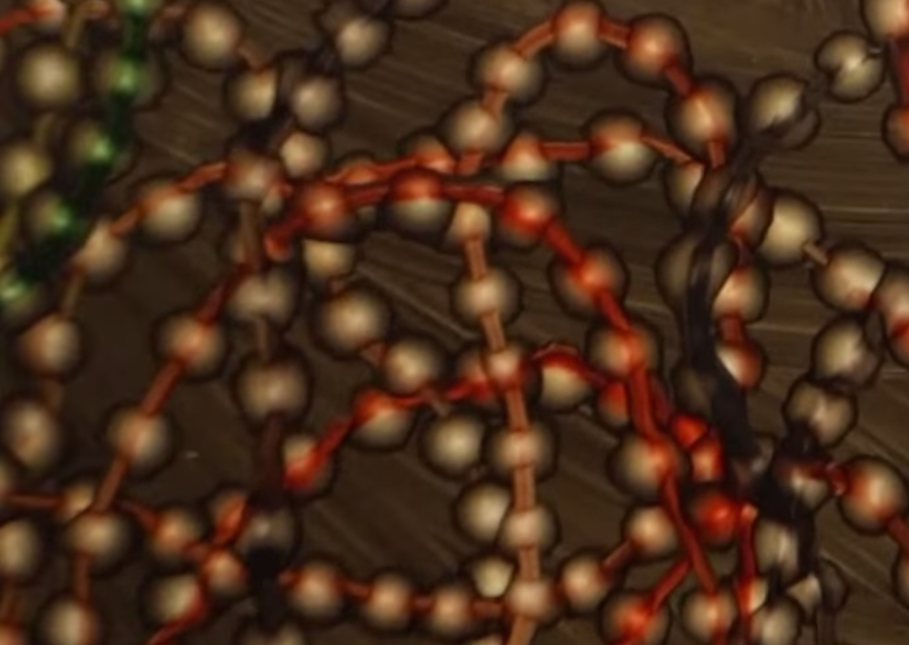 James Kalm visits an exhibition of paintings by Ross Bleckner and Volker Eichelmann at Sargent's Daughters, New York, on view through March 15, 2015.

From the press release: "In this exhibition, Bleckner presents a group of 18 inch paintings, which span a period of roughly twenty years. This is the first time Bleckner has exhibited these works, though the format has been important to Bleckner throughout his career. Usually these paintings are made alongside larger works and serve alternately as experiments, tests, things left out, and things to be remembered. The choice of 18 inches corresponds to the Hebrew character chai meaning life and light... Eichelmann’s latest text paintings produced in 2014 and 2015 feature extracts from the writings of two of Britain’s greatest eccentrics, William Beckford (1760-1844) and Stephen Tennant (1906-1987). Both were celebrated for epitomising the style and taste of their age... The extracts chosen by Eichelmann for these works conjure glittering images which Beckford and Tennant recorded in their diaries and letters. Miniature snapshots as seen through the eyes of 18th and the 20th century arbiters of taste flare up in the here and now. Beckford’s and Tennant’s words combined with Eichelmann’s lyrical abstractions present prisms, refracting 18th, 20th and 21st century sensibilities."