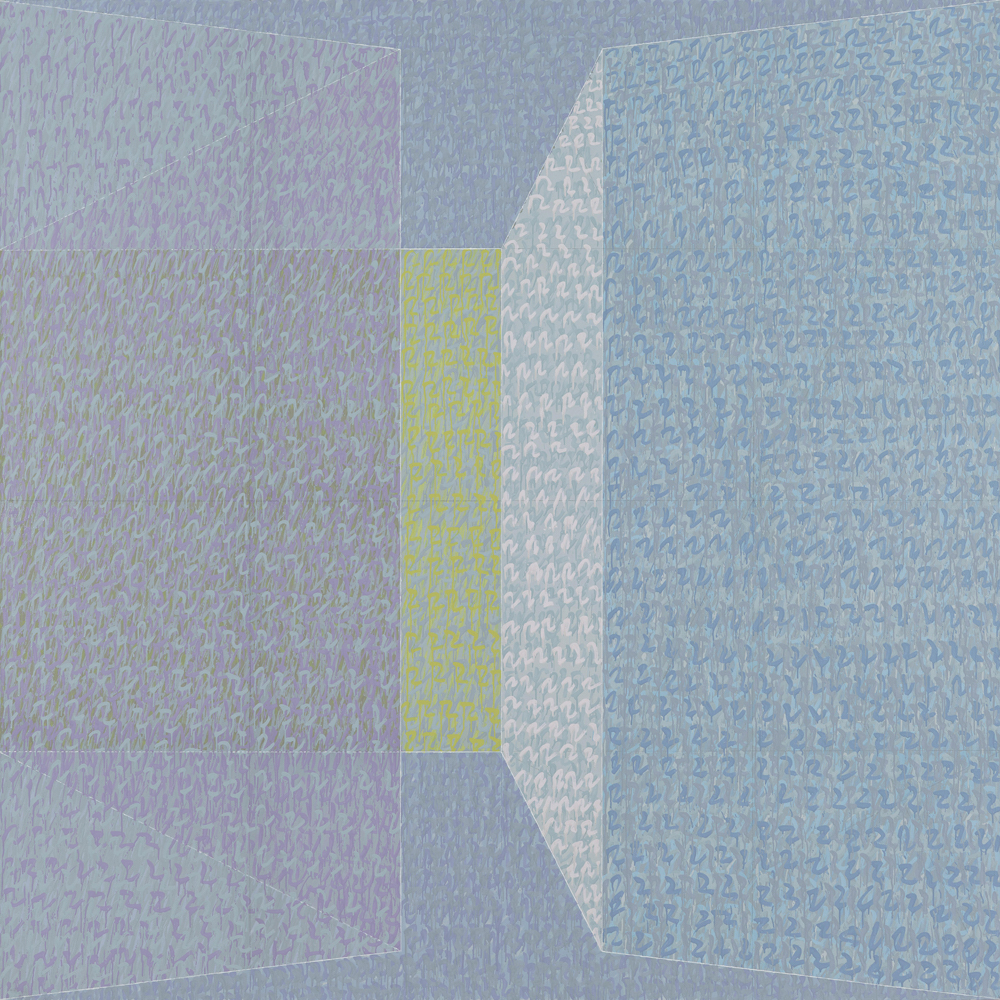 Mattera writes: "I was most taken with the work from the last two decades of [Tworkov's] life. The title of the show, Mark and Grid, best describes the work on the second floor ... Gallery notes describe Tworkov in this period as 'a forerunner of post-minimalism.' I love that. The tension of the grid and the self-imposed limits of minimalism are here broken by the clear presence of the artist's hand. Marks, almost cursive, are contained within geometric compostitions which are, in turn, laid over a grid. The illusion of space--fractured, unfolding, or deeply dimensional--is strong in these works." 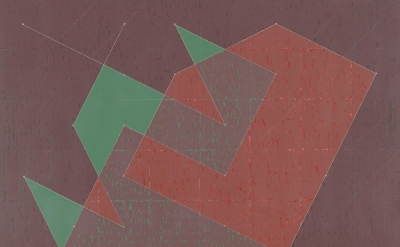