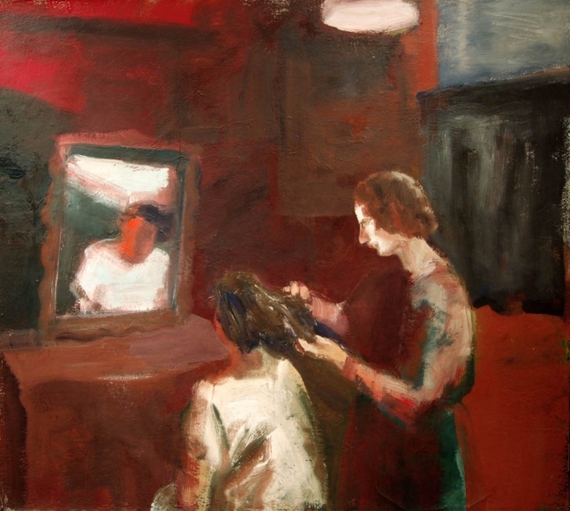 Elmer Bischoff, Girl Geting a Haircut, 1962, oil on canvas, 63 x 70 inches (courtesy of the Estate of Elmer Bischoff and the George Adams Gallery)

John Seed compiles recollections from the students of Elmer Bischoff, whose paintings are on view at the George Adams Gallery, New York, through August 30, 2015.

One former student, Bruce Klein, comments: "In my studio I've tacked up this Bischoff quote: 'What is most desired in the final outcome is a condition of form which dissolves all tangible facts into intangibles of feeling.' This serves as both a goal and reminder." Seed, himself a former student of Bischoff, writes: "I remember realizing ... that Bischoff wasn't interested in isolated forms: he was interested in how everything worked together to form a whole." 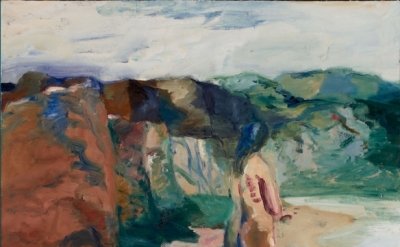 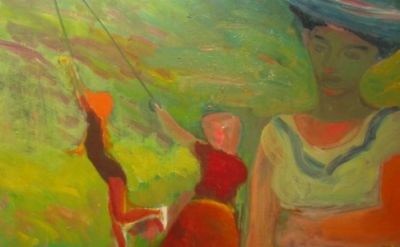