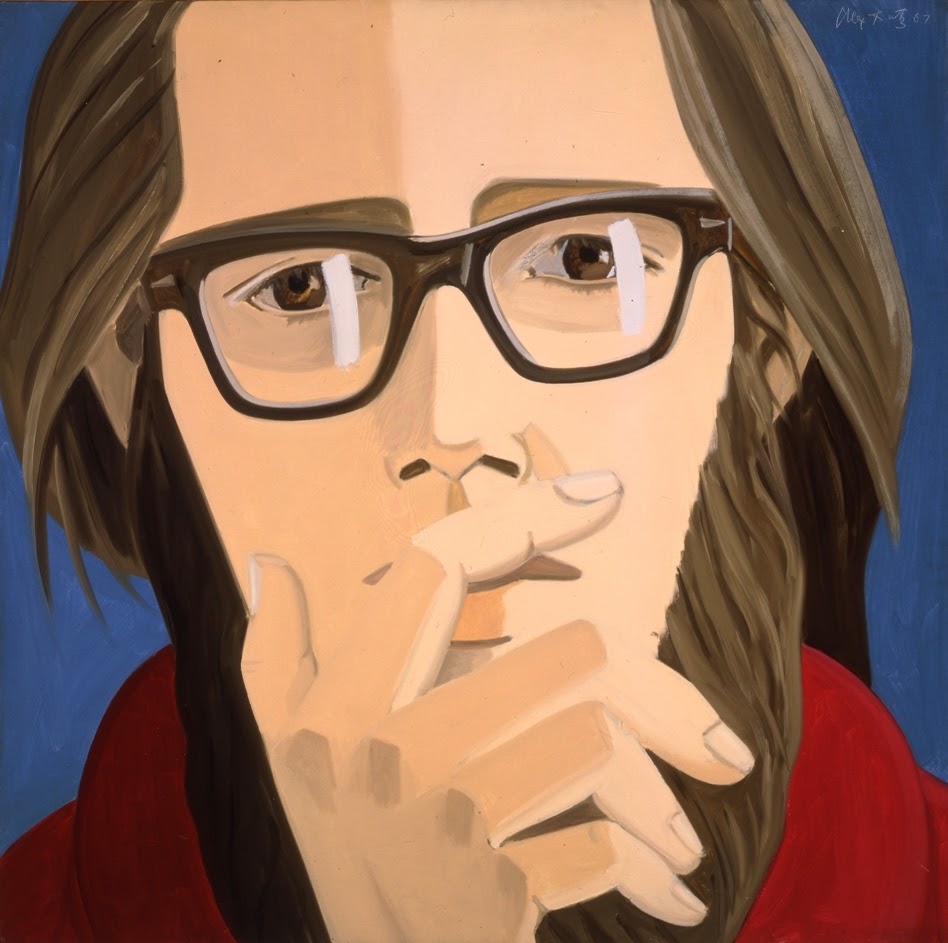 by Alex Katz (Charta/Colby College Museum of Art) and Bad Boy: My Life On and Off the Canvas

Belz writes that both books "inform our understanding not of any classroom theory about art’s making but of its day-to-day studio practice – the actual source material upon which any history of painting during the second half of the 20th Century in New York City must ultimately be based." Belz concludes: "Their differences in emphasizing art making and/or the art world notwithstanding, neither Alex Katz nor Eric Fischl possesses a reductive vision of his enterprise. Katz no more engages in solving academic formal problems than Fischl glosses his figures’ psychic identities. On the contrary, the evidence of their respective narratives suggests that each artist conceives of art as capacious and embracing, its practice bountiful in yielding objects that are unique in being identified with meaning." 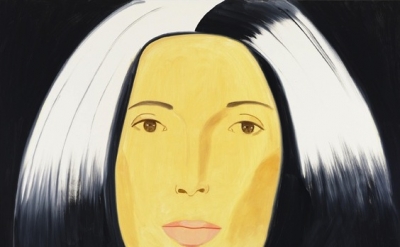