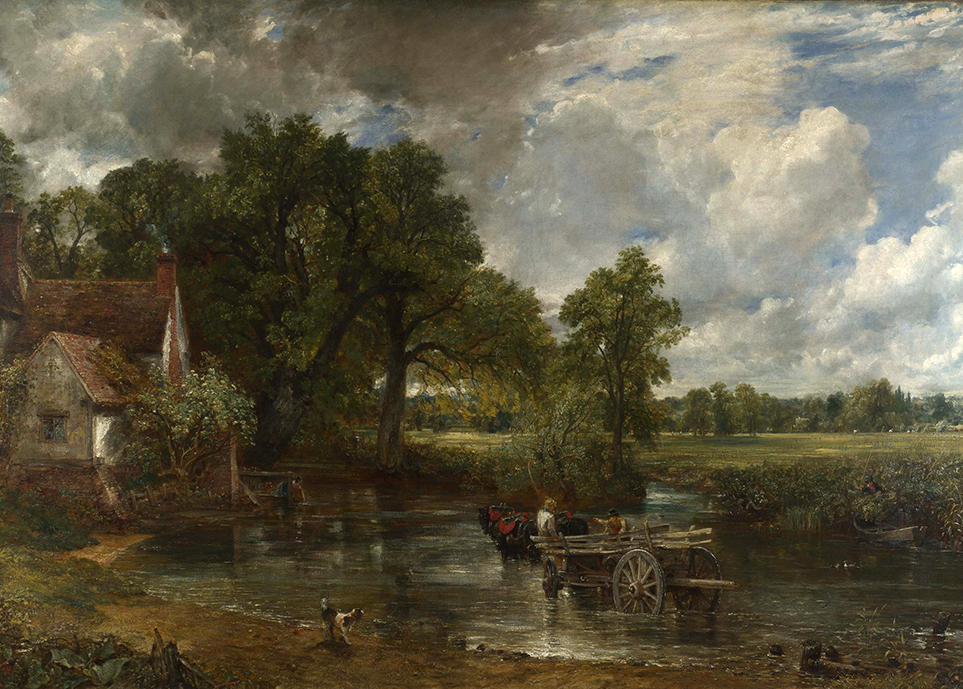 Rosemary Hill reviews the exhibition Constable: The Making of a Master at the Victoria and Albert Museum, London, on view through January 15, 2015.

Hill writes: "The Hay Wain ... recalls the pre-enclosure landscape of Constable’s childhood. Its setting, at noon, evokes a high point, a brief moment of stasis in the business of life or of a lifetime. It is in such latent tensions between one moment and the next, movement and stillness that Constable’s peculiar genius is most striking... Responding to contemporary opinion he noted that his work had been condemned by a French critic as being like ‘rich preludes in musick … which mean nothing’. Surely, Constable wrote to a friend, this was ‘the highest praise?’ ‘What is poetry?’ he continued, ‘what is Coleridge’s Ancient Mariner (the very best modern poem) but something like this?’ The Ancient Mariner has a narrative, but that isn’t its meaning, any more than Constable’s landscapes are documents of rural life and work. They are, as much as any poem, the products of emotion recollected in tranquillity..." 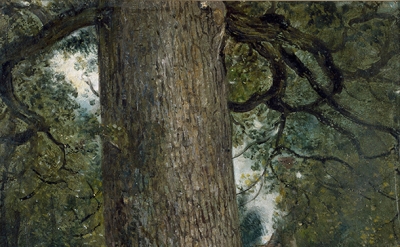 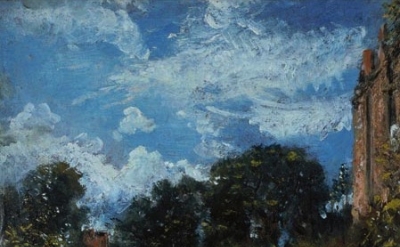 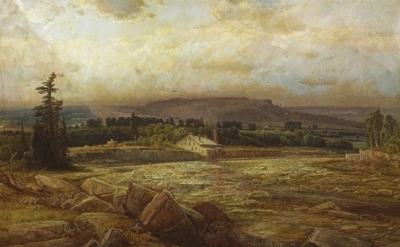