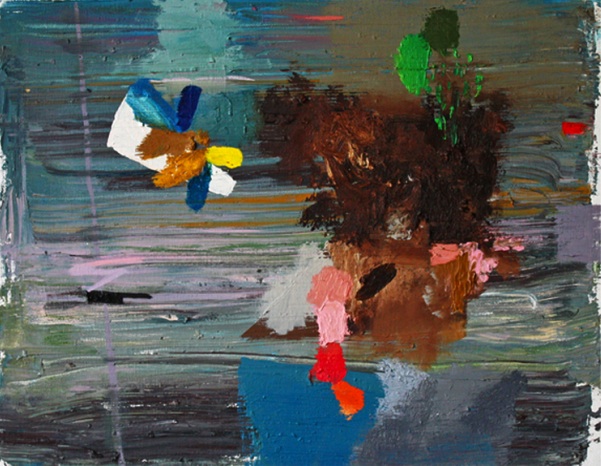 Yifat Gat posts an interview with painter Julie Torres, curator of What I Like About You at Parallel Art Space. The exhibition which opens during Bushwick Open Studios weekend features a work by 19 international artists who have each selected an artist from Brooklyn to participate in the show.

Torres comments that "it never hurts to surround yourself with inspiring artists...... and LOTS of them. When a big group of wonderful people get together, the energy is palpable and the possibilities seem limitless. I think it makes my own work braver, less timid, and more joyful. It definitely gets me out of my own head. It's exhilarating. [The stylistic groupings] happened pretty organically... I naturally gravitate toward other painters, specifically those who radiate in a very human, very raw exuberant way. Since those are the artists I follow online, those are the folks I invited. Not everyone I invited could come, but it's a very exciting group. And because they are each selecting a Brooklyn artist to showcase, it will expand further from there." 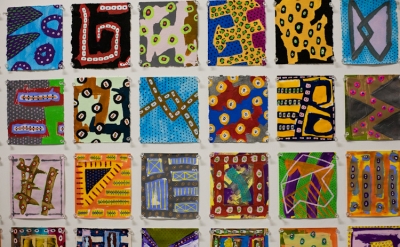