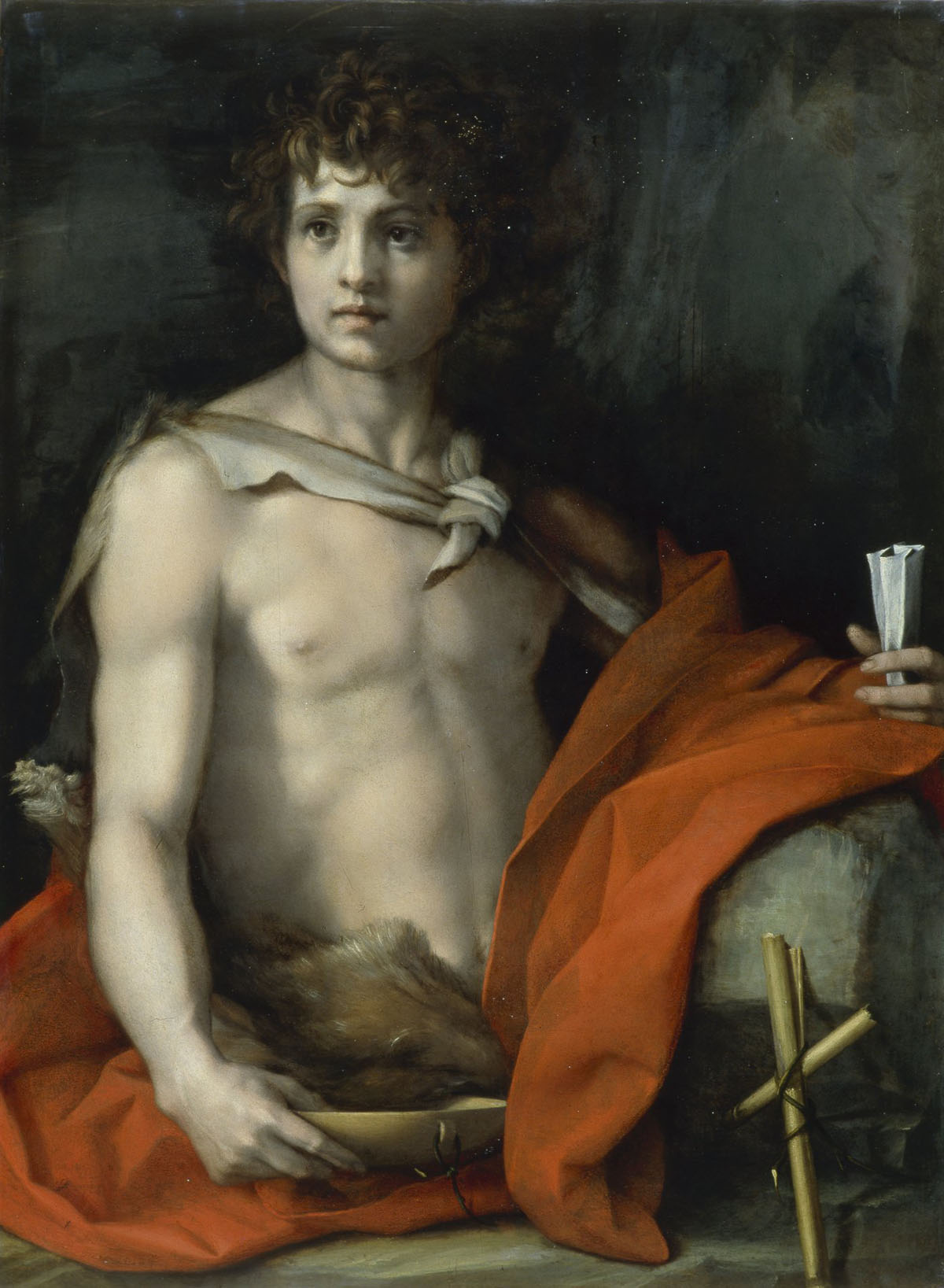 William Poundstone blogs about Andrea del Sarto: The Renaissance Workshop in Action at the Getty Museum, Los Angeles, on view through September 13, 2015.

Poundstone writes that the show "presents about a quarter of Andrea’s known 180 drawings... The Getty show isn’t a painting exhibition per se, but its four paintings must be the most ever assembled on the West Coast. Each is shown alongside related drawings. The painting loans are the unfinished Sacrifice of Isaac in Cleveland, a portrait from London, and two masterpieces from Florence: The Medici Holy Family and Saint John the Baptist ... Saint John looks forward to Pontormo and Caravaggio. Michelangelo admired Andrea’s sense of atmosphere. With such works Andrea broke free of the linearity of Florentine painting."

Degas Drawings at the Morgan Library