The Influence of Andrew Forge 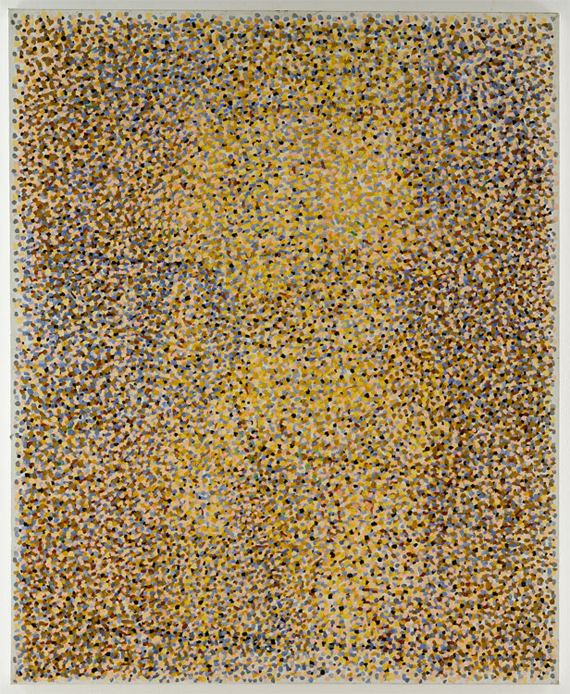 Trujillo writes that "[Forge's] influence was formative for me and I know for many others as well. An ideal tribute to his memory would be a sprawling museum show of his work and the work of artists he influenced, since that's not in my power; I reached out to artists who have generously shared their memories... [Forge] had a palatable way that he would couch something substantial, so that you took the hint as a nudge rather than a jolt; and his words had a gentle, luminous precision." 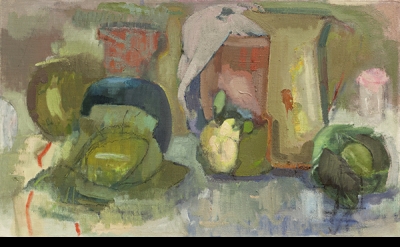