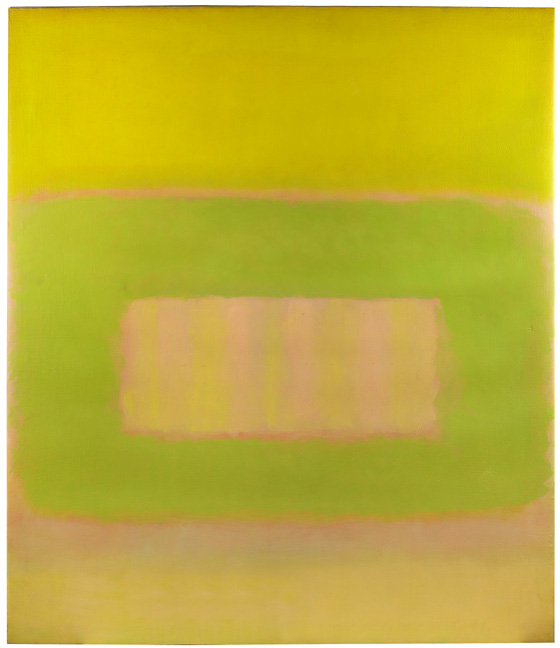 Halasz writes that the exhibitions"might be said to constitute one show of three generations. The first show celebrates Perle Fine, an artist associated with the first generation of abstract expressionists; they mostly came to their artistic maturity in the later 1940s. The second exhibition offers work by a group of artists usually associated with the second generation of abstract expressionists: they mostly established their reputations in the 1950s and 1960s. One of the few exceptions in this group didn’t have his first solo exhibition until 1985, and thus represents a third generation. This artist, James Walsh, is further featured in a small exhibition of his own." 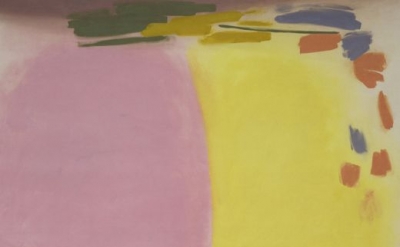 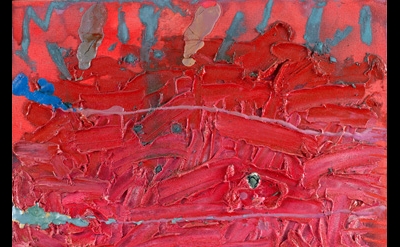 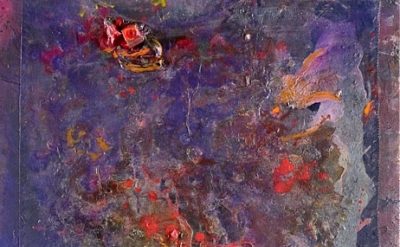