Sizing up Léger’s 'The City' 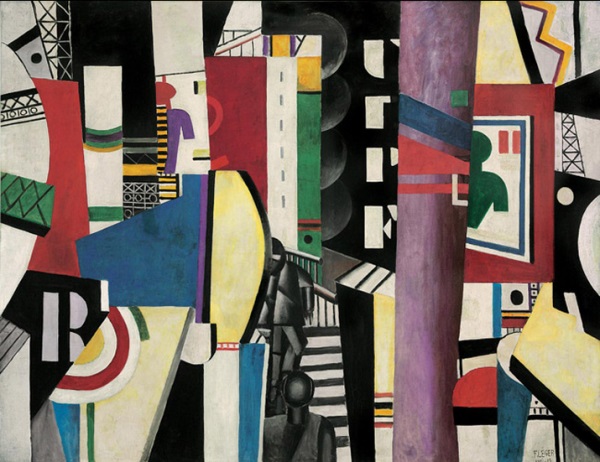 Tyler Green considers what the recent exhibition Léger: Modern Art and the Metropolis at the Philadelphia Museum of Art said about the significance of Fernand Léger's contribution to Modernism, in particular the relative greatness of his painting The City (1919).

Green writes that the exhibition "was successful in arguing for Léger as The Painter of Urban Life, as the early twentieth-century European painter most interested in the development of the city. That’s a pretty substantial thing: By the end of World War I, the first generation of modernists had almost entirely fled the city: Georges Braque, Picasso and Matisse spent almost all of their time in the Parisian suburbs, in the countryside, or in the south of France. If Braque or Picasso painted an urban cityscape, let alone one as dynamic and pulsing as Léger’s The City, I can’t think of it. As for Matisse, he painted a number of cityscapes from studios he rented on the quai Saint-Michel, but his interests were significantly different from Léger’s: Matisse was interested in using the city as the ‘model’ for his explorations in color, form and abstraction, while Leger wanted to paint the city and its energy. Furthermore, Matisses cityscapes are few and are overwhelmingly limited to showing the view out his studio window, and no more. In so clearly presenting Léger as the painter of urban Paris, [curator Anna] Vallye’s exhibition made a significant contribution to our understanding of Léger and his contribution to art." 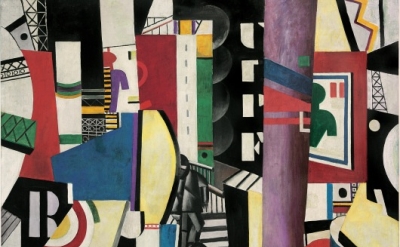