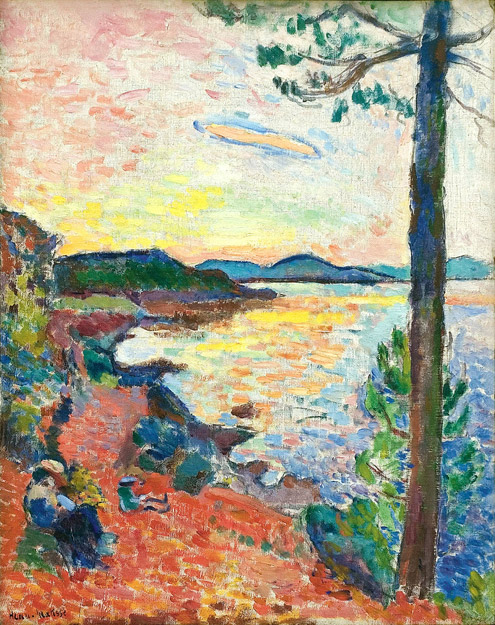 Tyler Green talks to Rebecca Rabinow about Henri Matisse and his process of investigating a visual ideas on multiple canvases. Rabinow is one of the three curators of the exhibition Matisse: In Search of True Painting at the Metropolitan Museum of Art, New York, on view through March 17, 2013.

In the web introduction for the show Rabinow writes that Matisse "used his completed canvases as tools, repeating compositions in order to compare effects, gauge his progress, and, as he put it, 'push further and deeper into true painting.' While this manner of working with pairs, trios, and series is certainly not unique to Matisse, his need to progress methodically from one painting to the next is striking... For Matisse, the process of creation was not simply a means to an end but a dimension of his art that was as important as the finished canvas." 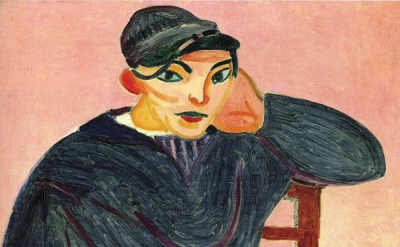 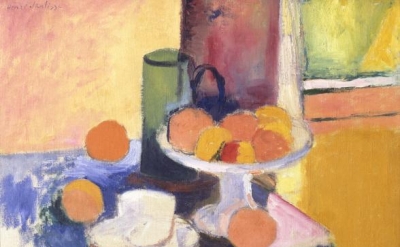