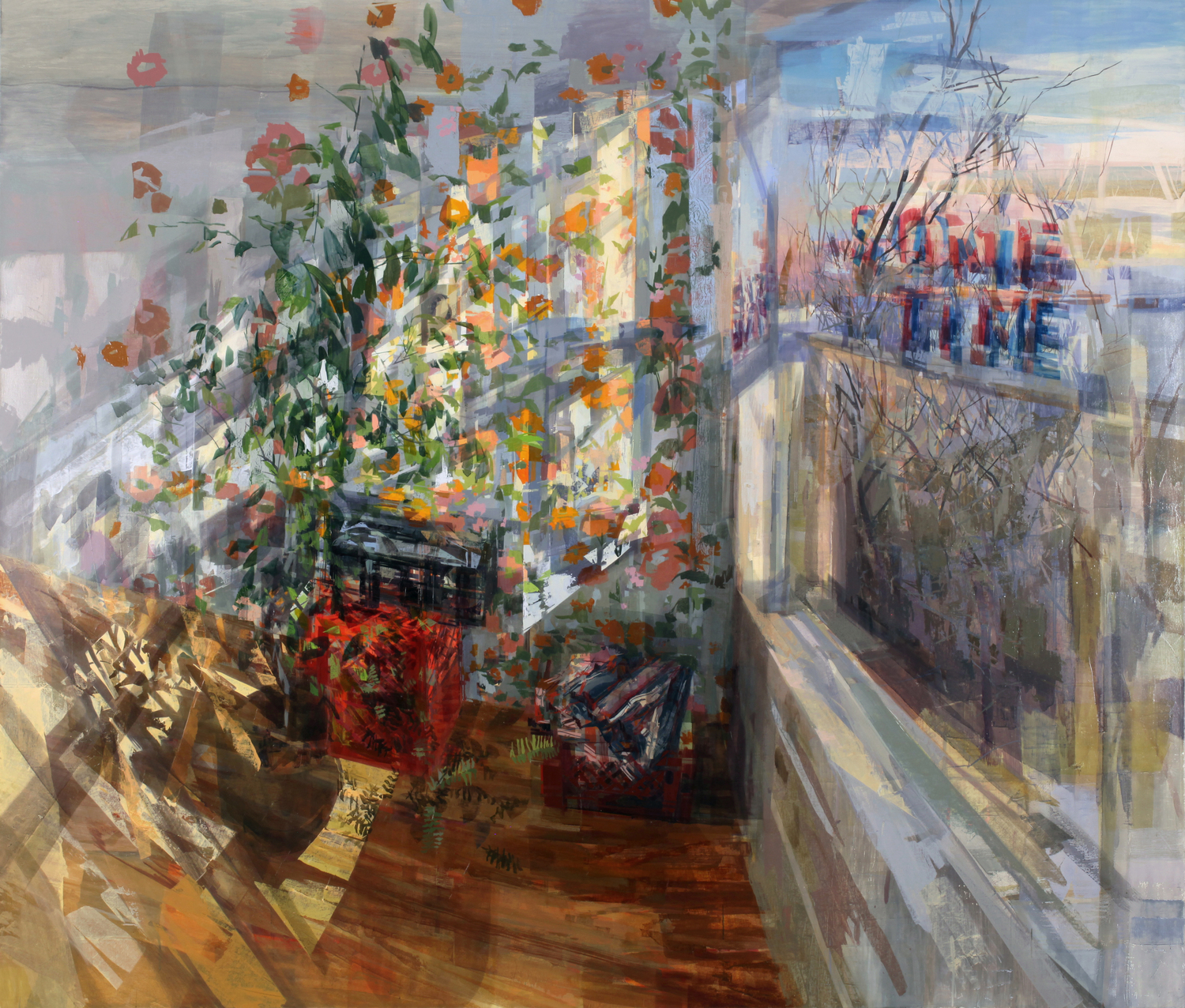 Christopher Lowrance interviews painter Stephanie Pierce, whose show Radiant Welter will be on view at Alpha Gallery, Boston from April 4 - 29, 2015.

Pierce comments: "I love getting to the point where the realization of the space has happened, and that I can then begin to let go of things, dissolve, shift, and then make it full of so much at once that it’s overwhelming as an experience to look at it. That might not even begin to happen the way I want it to until I’m deeply into the work–about 3/4 of the way through. I really love the last stretch of a painting where everything is moving incrementally, slowly, and intentionally; when I can see it’s finally a painting, rather than the frustration period of many routes taken that haven’t come to fruition as something that matters yet." 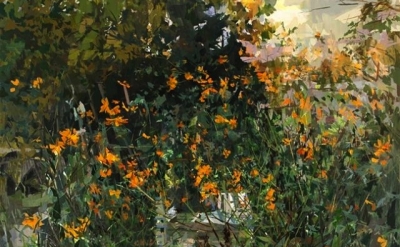