Watts remarks: "I am very attracted to reducing the means by which I create... that has been a process I have been going through ever since I moved to New Mexico in 1986 and began working with the landscape... my work with the landscape became more and more reduced until eventually it was land and sky, then eventually the land disappeared, and it became all sky." She continues: "In no way do I enforce anything upon myself when I am in the studio. My studio practice relates very much to my Buddhist practice, so it is very much a form of meditation when I am in the studio." 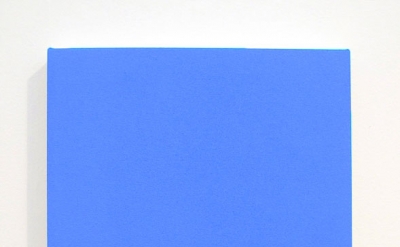