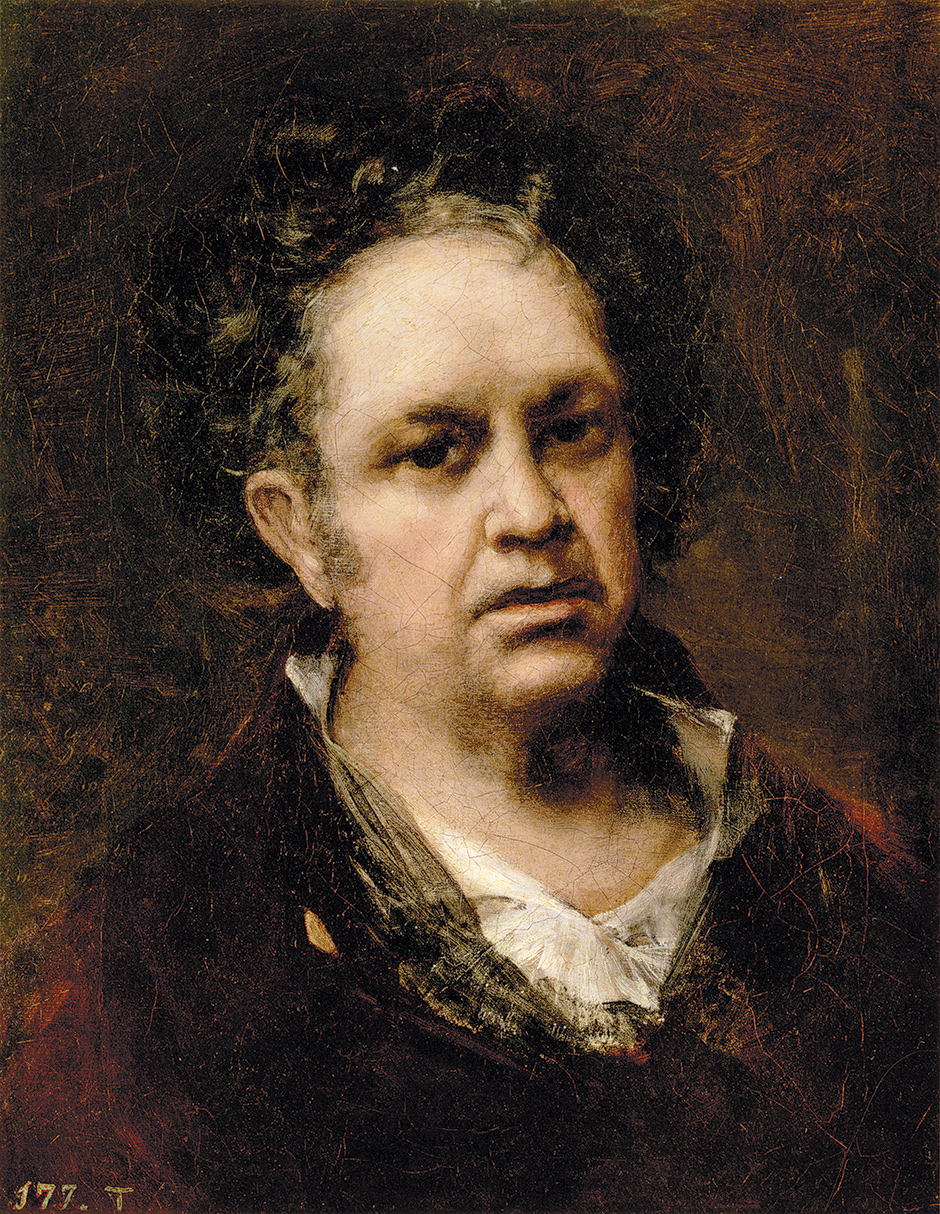 Colm Tóibín reviews Goya: Order and Disorder at the Museum of Fine Arts, Boston, on view through January 19, 2015.

Tóibín writes: "There are two ways, perhaps, of looking at Goya, who was born near Zaragoza in 1746 and died in exile in France in 1828. In the first version, he was almost innocent, a serious and ambitious artist interested in mortality and beauty, but also playful and mischievous, until politics and history darkened his imagination. In this version, “history charged,” took him by surprise, and deepened his talent. In the second version, it is as though a war was going on within Goya’s psyche from the very start. While interested in many subjects, he was ready for violence and chaos, so that even if the war between French and Spanish forces between 1808 and 1814 and the insurrection in Madrid in 1808 had not happened, he would have found some other source and inspiration for the dark and violent images he needed to create. His imagination was ripe for horror... [the show] moves carefully, gingerly, and creatively between these two positions, making some ingenious connections and juxtapositions along the way, and also a few that are, almost by necessity, awkward and odd. There is no perfect way of presenting the work of Goya in all its variety and ambiguity." 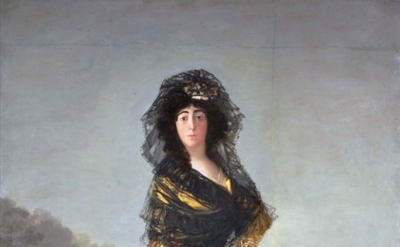