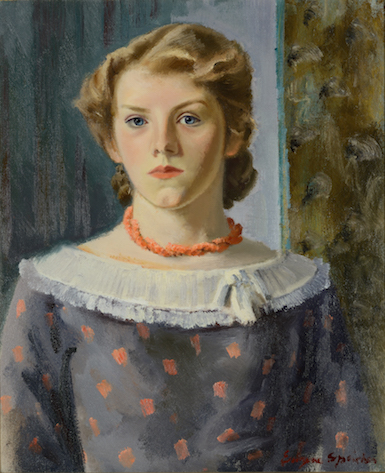 Simon Carr reviews Along His Own Lines: A Retrospective of New York Realist Eugene Speicher at The New York State Museum, Albany, on view through March 22, 2015.

Carr writes: "Speicher studied painting with William Merritt Chase and Robert Henri in New York City. Georgia O’Keefe and Edward Hopper were art school friends ... Despite winning early acclaim as a portraitist, by mid-career Speicher limited his lucrative commissions, preferring instead to paint friends or hired models in classical poses ... Unlike his contemporary Thomas Hart Benton, whose maximalist murals are loaded with information, Speicher’s art is restrained, with his motifs limited to portraits, landscapes and traditional still lifes. Speicher merged classical, idealized forms with observed phenomena in figurative canvases that are refreshingly clear." 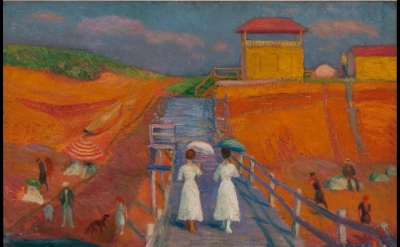