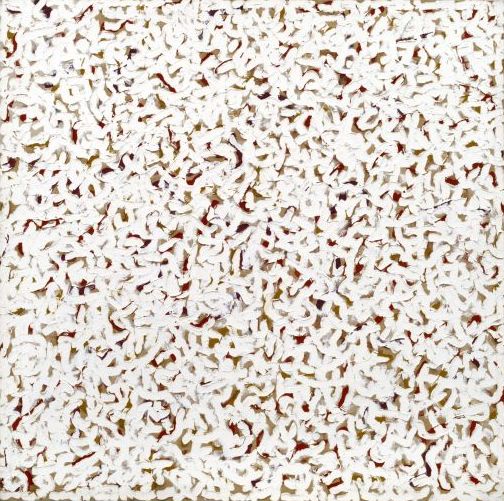 Peter Schjeldahl reviews a retrospective of works by Robert Ryman at Dia:Chelsea, New York, on view through June 18, 2016.

Schjeldahl writes: "Ryman’s reductions of painting to basic protocols are engaging only to the extent that you regard painting as an art that is both inherently important and circumstantially in crisis. You must buy into an old story, which bears on Ryman’s extreme, peculiarly sacramental standing in the history of taste. Ryman’s is a kind of mute art that, generating reverent and brainy chatter, puts uninitiated citizens in mind of the emperor’s new clothes... Yet, actually, the populist fable rather befits the serious aims of Ryman and his avant-garde generation, who insisted on something very like full-frontal nudity in artistic intentions. The emperor—roughly, high-modernist faith in art’s world-changing mission—could retain fealty only if stripped of fancy styles and sentimental excuses. That was Ryman’s formative moment. It was succeeded by a suspicion, now amounting to a resigned conviction, that contemporary art is an industry producing just clothes, with no ruling authority inside them." 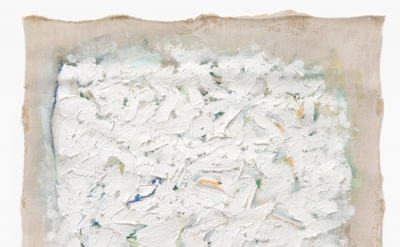 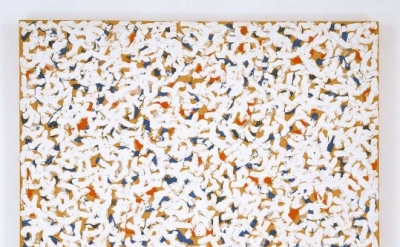