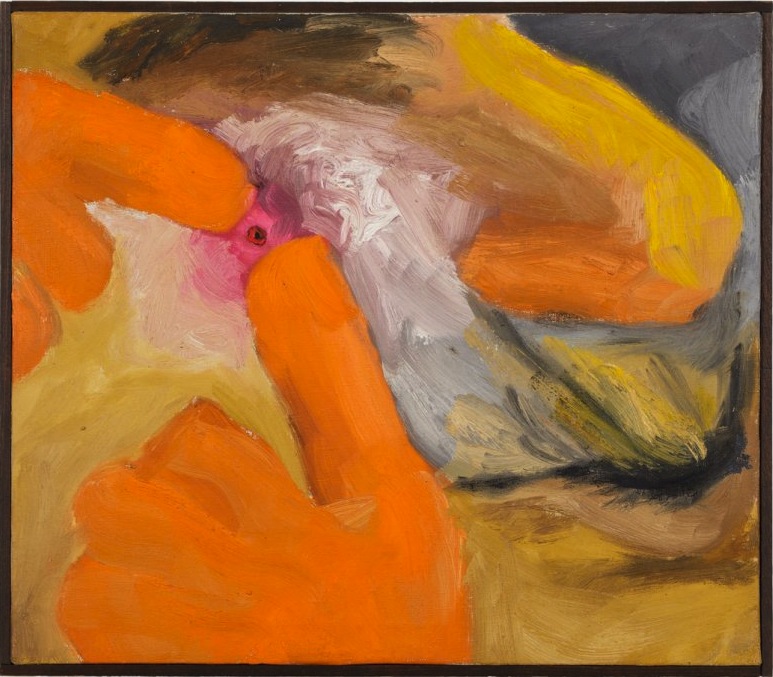 Geoff Tuck reviews the exhibition Painting at The Box, Los Angeles, on view through January 26, 2013.

Tuck writes: "The artworks – which include painting and not painting, video and sculpture, object and action – are personal and political and beautiful and objectionable and charming and difficult. Each is a lesson in how to make a thing that that hovers between socially-acceptable-honesty and just-way-too-earnest-for-comfort... Most of the work in Paintings is historical, made between 1953 and 1992, with two works by Paul McCarthy and one by Alfons Schilling from 2012. The feeling in the room, the sensibility that prevails is not, however, dated; the paintings, videos and sculptures at The Box seem absolutely pertinent to the world outside the gallery, to the world in which we live." 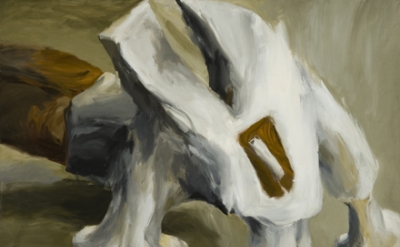