Painting 'Til the World Ends 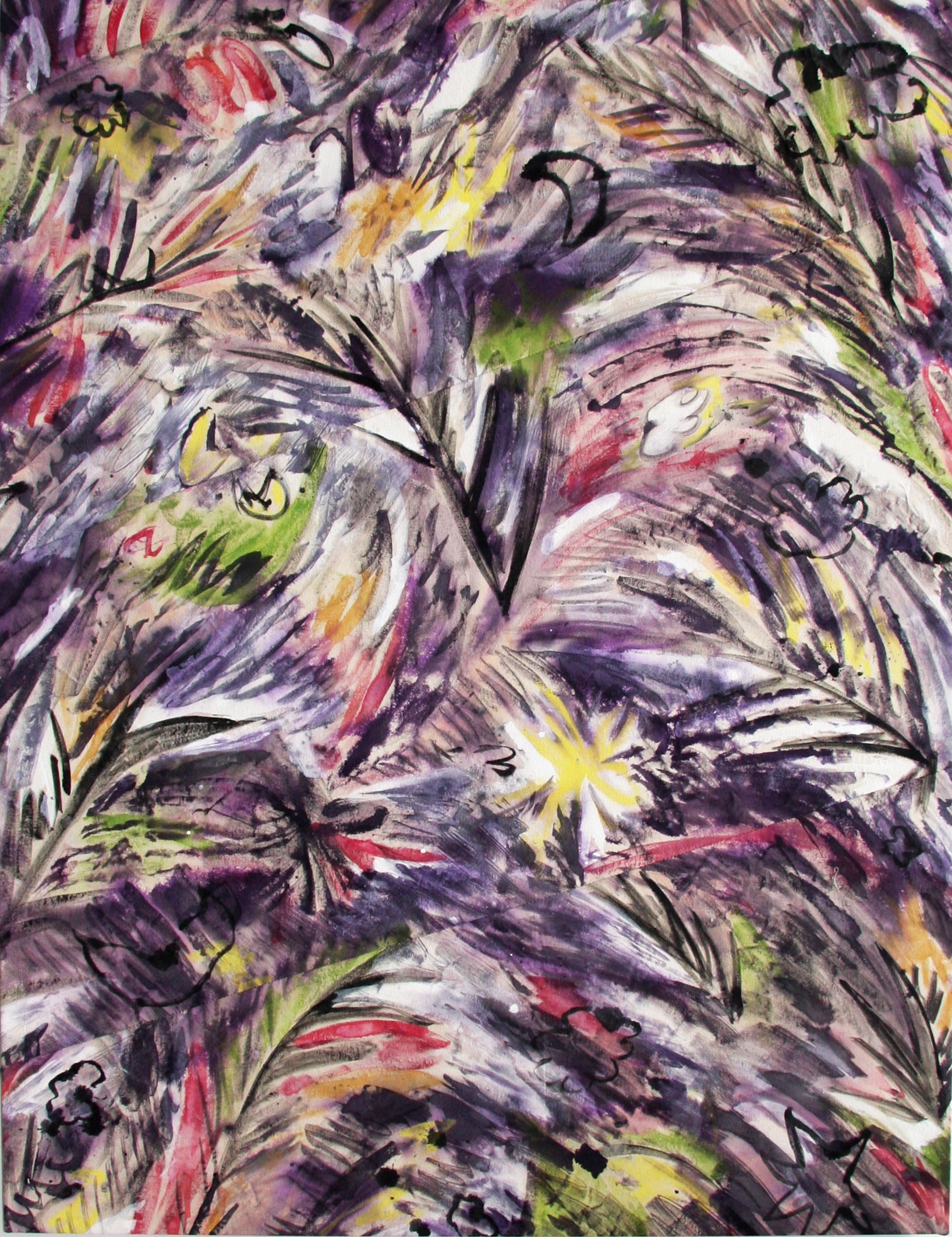 An essay that proposes links between pop culture attitudes (music and dance in particular) and the "provisional" trend in contemporary painting.

"Dancing, at least as it might happen in a club to the tune of Kesha’s songs, is a kind of ecstatic yet responsive expression, the physical enactment of an internal reaction to an external stimulus. Something similar might be said of abstract painting, both in regard to the process of making it and to the process of viewing it, both of which can be emotional and even rapturous. In thinking about the relationship between pop music’s fascination with end times and life in post-crash America, I couldn’t help thinking about the a similar rise in visibility of abstract work concurrent with pop music’s 'apocalyptic abandon.' In the past two years, several critics attempted to theorize practices in this very broad vein, most prominently Raphael Rubinstein and Sharon Butler, whose respective terms of 'Provisional Painting' and 'The New Casualists' focus on the unfinished appearance of such work. Butler describes this tendency as 'calculated tentativeness,' but I would like to propose the opposite: what if we think of such work not as trying to look incomplete, but as rejecting completion as a contemporarily relevant state in a late capitalist society where instability and precariousness reign? Here, even perfection won’t help you get a job, and it certainly won’t save you from getting laid off. In this view, we might think of contemporary abstract painting more like music, and particularly dance music: remixed and faded into the tracks before and after it such that it never ends and becomes instead a perpetual experience of the present."