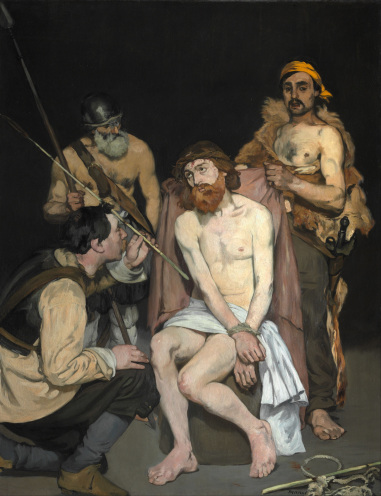 Kardon writes: "As with Olympia, and many other Manet paintings, we occupy an unstable place as viewers. A narrative is suggested but there is a dislocation in the normal suspension of disbelief. We experience a vibration between different levels of representation: between a painting of a story, a realist painting of a group of models or actors, and the theatrical enactment of a scene where a slightly effete intellectual white boy is bullied by lower class brutes, identified as soldiers, but really more like a gang. Yet it is also hard to escape being in the present, self-consciously experiencing oneself in the act of looking at the painting, admiring the formal construction—the opposing vectors formed by various limbs, edges, creases and rods that create negative spaces that reveal subtle information, as well as the action of the paint. Simultaneously there is the awareness of all the narrative possibilities this mise-en-scene implies." 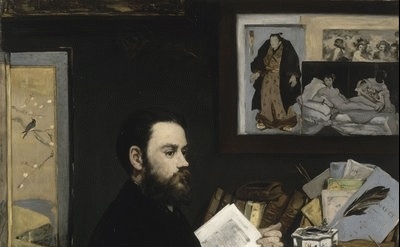 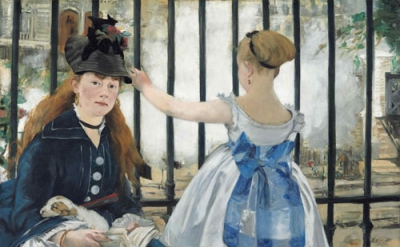 The Influences of Manet 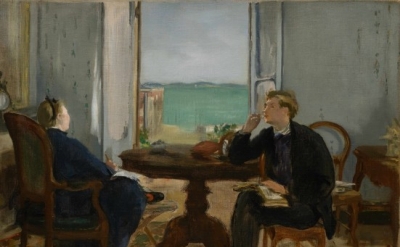