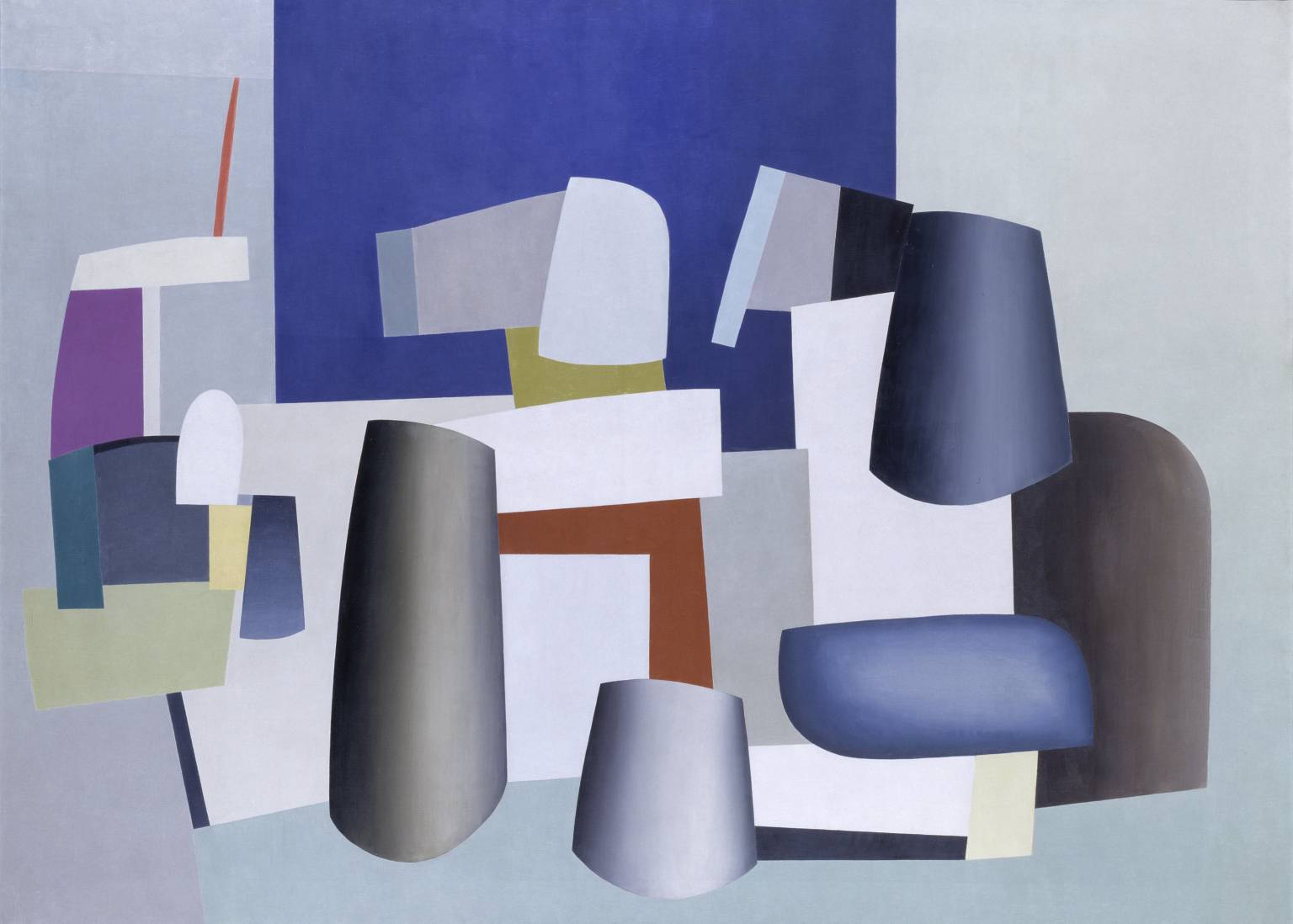 Mugar writes that "There is no doubt from Deborah Rosenthal’s introduction ... that Helion was a major player in the movement of abstraction and instrumental in introducing European abstraction to an American audience. I was intrigued by the level of self-awareness he expresses with the questions he raises about notions of lineage. What was the essence of Abstraction? Is it found in the relation of reduction to complexity and growth? Are they mutually exclusive or can reduction lead to complexity? The questions all appeared to me to be crucial to any self-awareness of an artist painting abstractly ... [Hélion's] wanted to achieve what he called 'the maximum' in painting, a word he was fond of and something he found in Poussin. It is strange this haunting of the real that pursues abstract painters like the hound of heaven... Helion seems to say that the road to reduction can only go so far... The title of the collection of essays 'Double Rhythm' refers to the dynamic that should exist in a 'maximum' painting between the parts and the whole. Poussin is quoted by Helion as having said : 'I have ignored nothing.' " 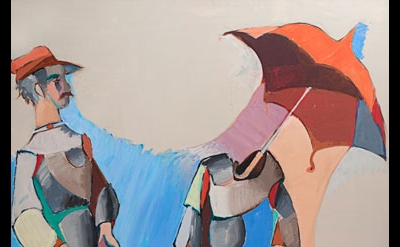 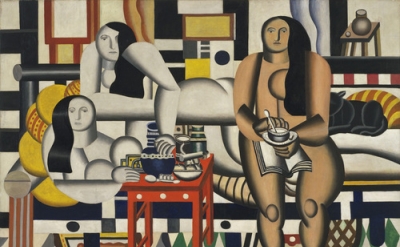