Lighting Out for Territory 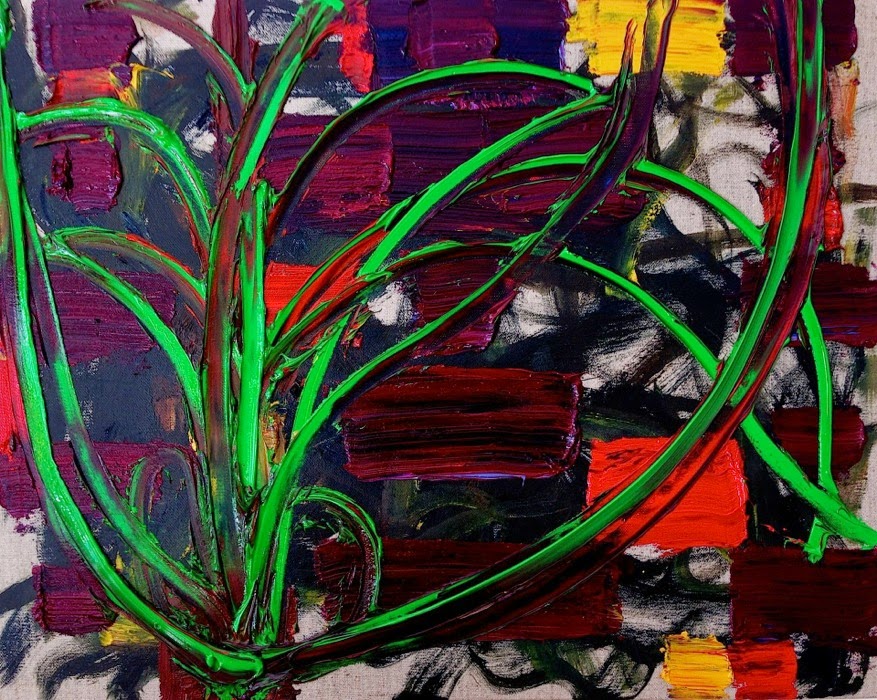 Painting by Addison Parks (courtesy of the artist)

Mugar writes that the show title comes from "the line spoken by Huck Finn at the end of the 'Adventures of Huckleberry Finn' that he wanted to 'light out for the Territory.' ... Among the artists in this show there is a conviction that the terrain of Modernism that they grew up in, admired, studied and accepted is not the endgame for painting and not to be rehashed ad nauseam. All that was jettisoned from Minimalism: earthiness, anxiety, passion, affection, mystery, magic, surprise, place and space the so-called attributes of the real which were somehow secondary to concepts and ideas come back to haunt the work of these artists. I once seemed perplexed about how personal experience came to inform artwork. You spend time in nature, you move in it, dig in it, touch it smell it, but where and how does it feed into the painting. Addison said it does unbeknownst to you. It is absorbed through your pores, the accumulation of days and nights inhaling the smells of autumn and one day haptically without forcing the issue it pops up in your work. You just let go and it does its magic. The touch and feel of being in the world rejected by the bright lights of logic come back to haunt these painters." 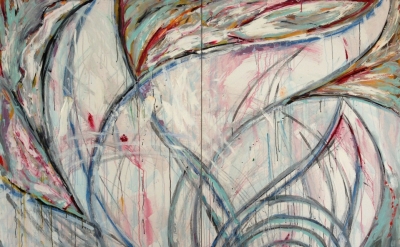 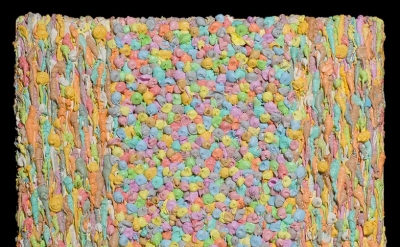 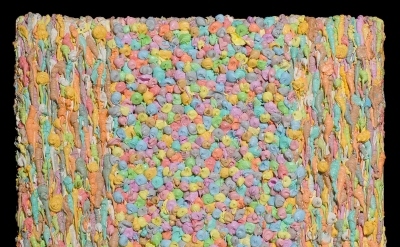