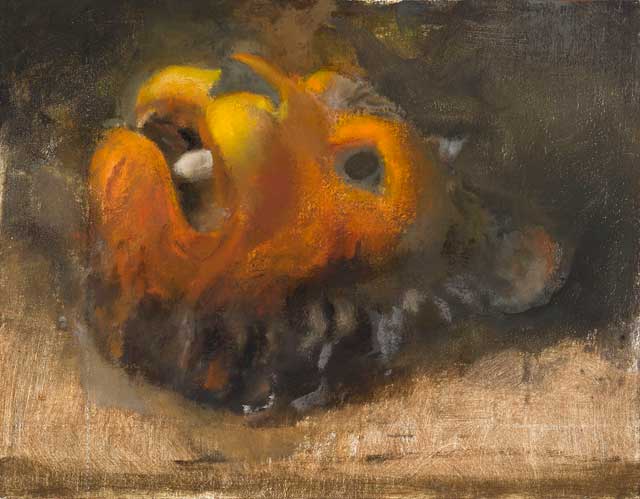 Speaking about perceptual painting Anderson comments: "I’m not dependent on what I’m carrying around in my head. If you have something to look at, and if you’re diligent, and if you love it, you can make good art by working from perception. Otherwise, you think you have to have an idea. And then you paint your idea." He continues: "I just followed whatever I was interested in, painters and paintings that inspired me. I don’t claim to be one of those geniuses. You’re not supposed to be influenced. You’re supposed to be yourself, but I’ve always been influenced. Painters steal. Artists steal. I remember when I went to Cranbrook, I was so intimidated by the jargon about creativity. Creativity – I never knew what that was. I still don’t know. There it is." 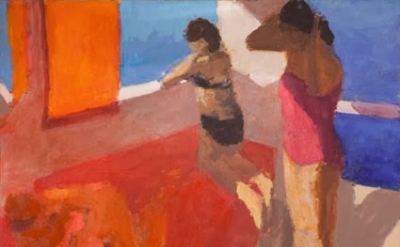