Ann Edholm: Where is the sky, where? 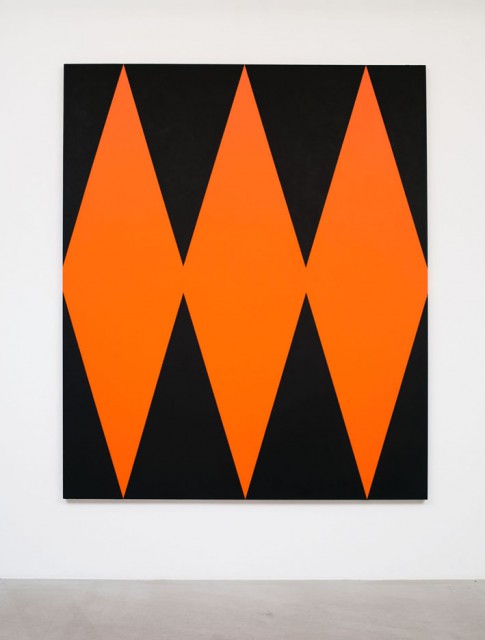 David Moxon blogs installation photos from the exhibition Ann Edholm: Where is the sky, where? at Galerie Nordenhake, Stockholm on view through November 12, 2011.

The press release describes Edholm's recent work as "large, occasionally even monumental, paintings that straddle both geometric abstraction and subtle expressionism. The latter reveals itself in barely perceptible marks made by the brush or, more often, the palette knife, thus destabilizing the seemingly solid compositional patterns of basic geometric shapes."

via:
The Painting Space 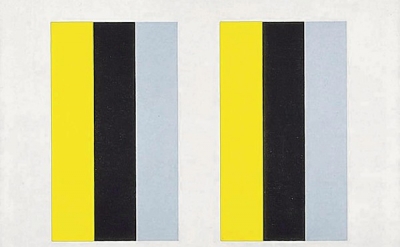