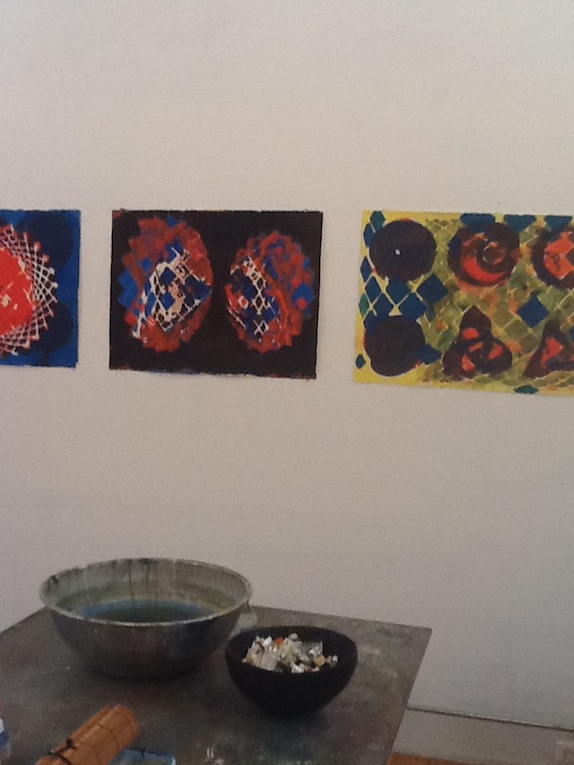 Winters notes: "I’ve always tried to define parameters for the drawings or paintings according to some organizing principle. It can be anything from an idea about acoustic space to the color range of a particular pigment. The goal is to construct a picture that is autonomous and at the same time suggests multiple associations or readings. This is partly why I’m reluctant to name where all the sources are, what they are. I think there is some significance to the source, of course, but the ultimate significance is what the images conjure up in the paintings themselves and what they might mean to the viewer in terms of the multiplicity of connections that one could make in looking at them." 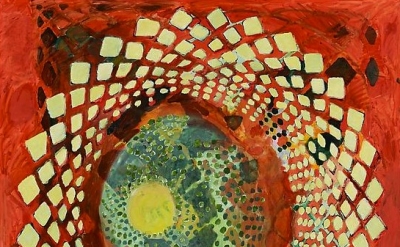 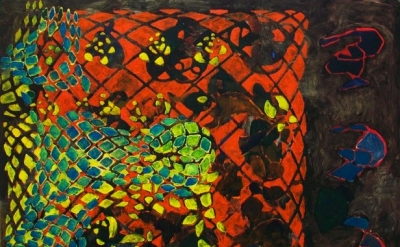