The Image as a Fading Reality 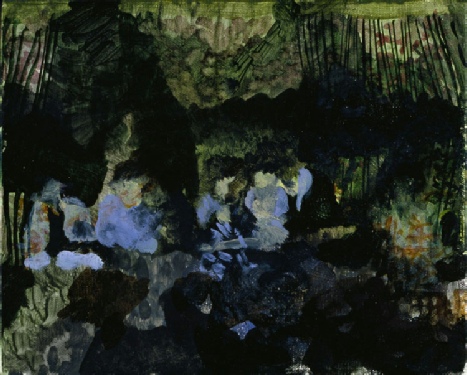 Jo Chate, The Last Supper (courtesy of the artist)

Parkinson writes: "Alfred Korzybski‘s famous saying 'the map is not the territory' acts as a reminder of the slippage between reality and representation. What’s 'out there' is doubly filtered, first at the moment of perception and then again during the process of re-presenting it to ourselves and to others. Let the World Slip at Lion and Lamb Gallery seems to revel in that slippage, and in the ambiguity between abstraction and figuration. To varying degrees the painters in this exhibition seem to start out with re-presentation and then to get caught up in the means of re-presenting as its own end, until in some cases it would be difficult to reconnect to a reality beyond the painted object itself. Image becomes object as what is represented fades." 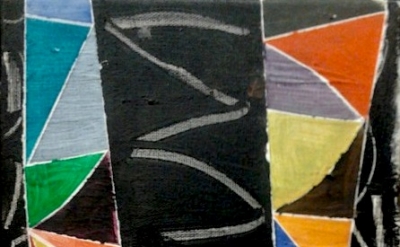 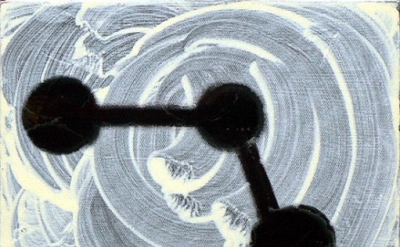