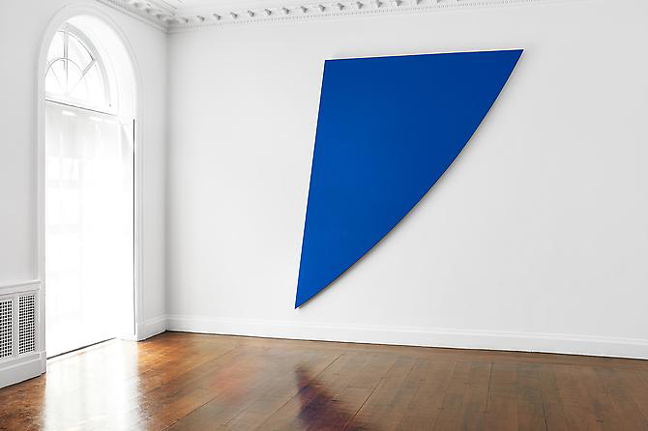 Jahn writes: "As one of my favorite artists what I appreciated most in Kelly's work was his way of sharing the otherwise impossible world of pure, concentrated observation. As subjectivity demands, conveying what one individual apprehends necessitates a kind of distillation and transposition into abstraction. Usually something is lost in that process, but not with Kelly. It ends up being visually and spatially richer and more pervasive... closer to an alphabet for the basic architecture of reality than painting... The act of looking for Kelly... in a very personal way was directly related to Matisse, someone few artists have been able to build upon. But Kelly did and similarly his work remained vital right to the end. Perhaps that is the greatest of his Kelly's gifts as a an artist... the way things in his eyes/hands never seemed to be diminished in vitality, observation and specifics." 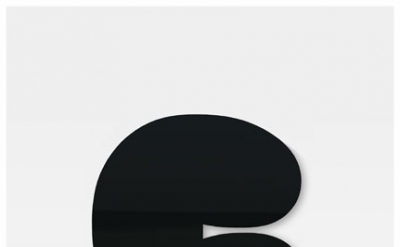 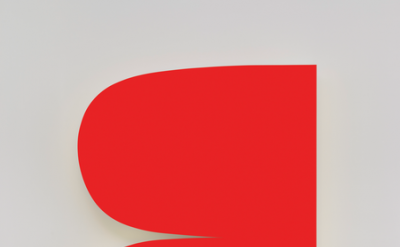 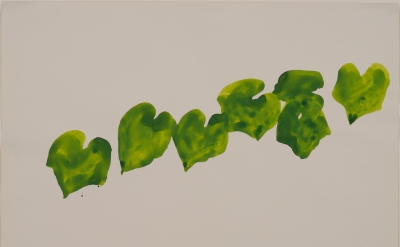 via:
The Bottom Line 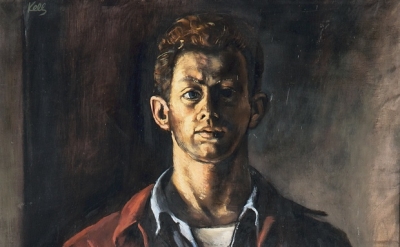 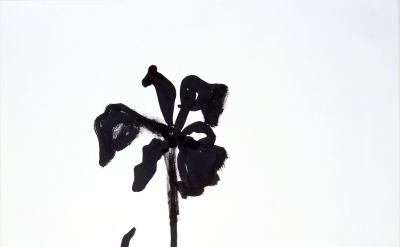