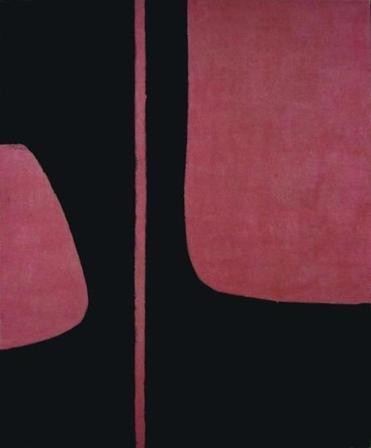 Viktor Witkowski blogs about Charles Pollock: A Retrospective at the Peggy Guggenheim Collection, Venice, on view through September 14, 2015.

Witkowski writes: "A similar [to Jackson Pollock and Thomas Hart Benton], if stylized, reach toward the edges can be observed in the paintings by Charles Pollock that he finished during his second sabbatical year in Rome between 1962 and 1963 ...They recall the work of Robert Motherwell and Franz Kline and one can see how the legacy of an artist like Charles Pollock is overshadowed by more established, canonized artists. With all their intended or unintended references, Charles’ paintings stand their own ground: the green and purple glow in each of them is a subject of its own. They are far more reductive than Jackson Pollock, less expressive, but nonetheless striking. Where Motherwell approaches the minimal, Charles Pollock turns toward the sensual; where Jackson exercises the near-violent, Charles settles with stillness." 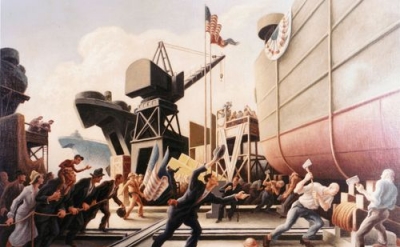 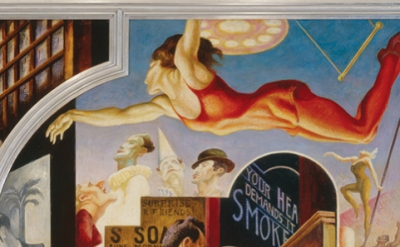