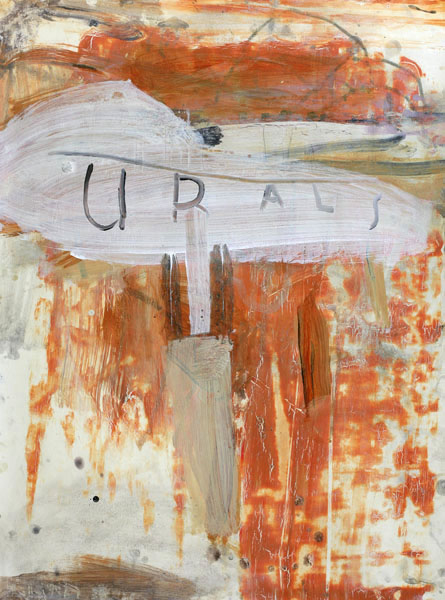 Marchand writes: "The work in the show 'Years of Pretty' rides back and forth between a concreteness of the written and the derangement of visual language. Mr. Schumacher’s extensive collection of drips, jabs, slashes swirls, swipes and arabesques cribbed from the abstract lexicon is never secondary to the civilizing nature of text. Unexpectedly the interplay between the two systems of language causes them to take on aspects of the other... The show has an enthusiasm and generosity that seems at odds with the history of abstraction, so it’s not hard to imagine why Mr.Schumaker would want to set the discourse surrounding abstraction adrift." 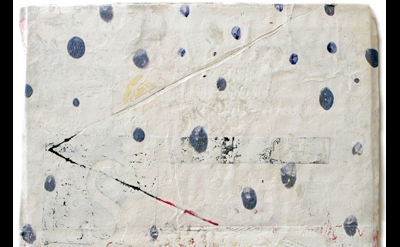