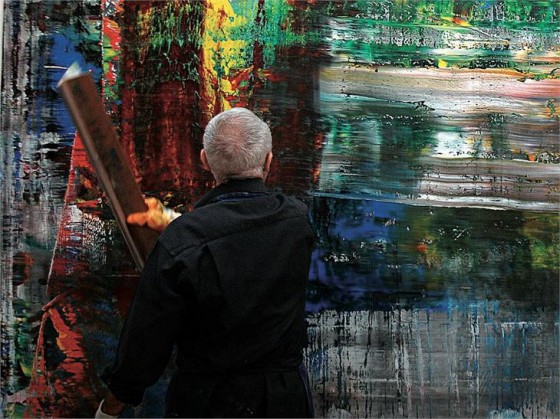 "Belz filmed the secretive artist at his studios in Cologne in Germany over several months to create a fully immersive studio experience, though the artist seems to rarely forget he is being filmed. Richter says in the film that his constant reworking of the paint with squeegees and fat bristles is an attempt to remove the flaws…" The post includes a trailer from the film. 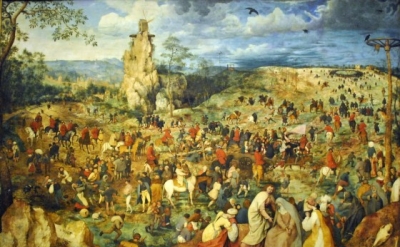 via:
The Cutting Room