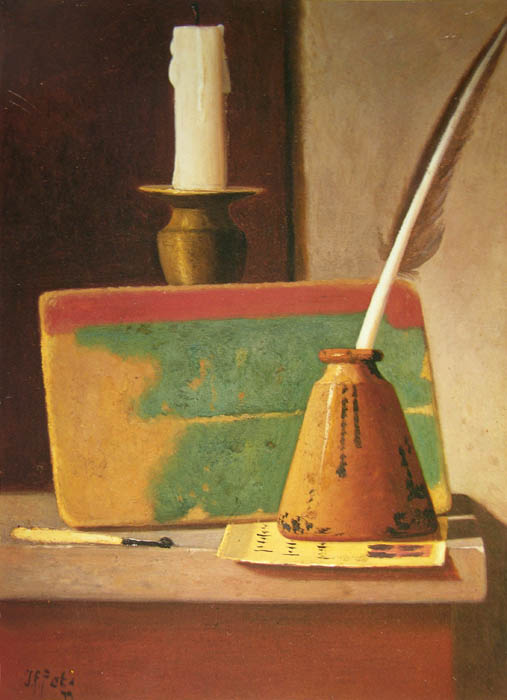 Altoon Sultan muses on the "commonplace... gathered in perfect balance" in the paintings of Chardin and John F. Peto.

Sultan notes: "When you look closely at a Chardin painting, like this one at the Metropolitan Museum of Art, you marvel at the tenderness and care taken to paint these details: the hair of a rabbit, the shine of silver... Chardin's simplest paintings touch me the most...They also remind us of the fragility of life. These small pleasures, generally so fleeting, are given us to enjoy in a way that is beyond the physical... The paintings of an American, John F. Peto, have a similar sense of longing and loss as those of Chardin... It is partly because Chardin and Peto have such a command of form––of color and light, structure and space, and a consummate command of brush and paint––that their images of quite ordinary things become transcendent." 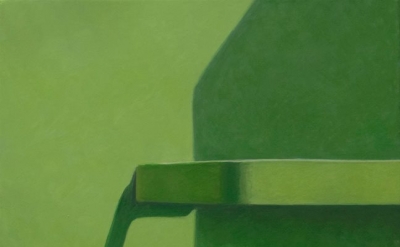 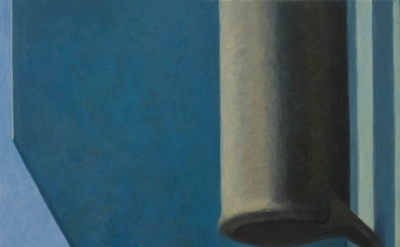 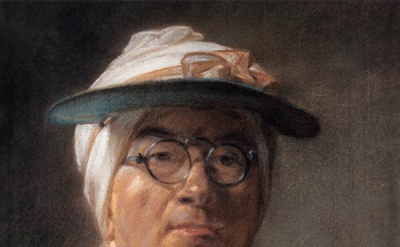