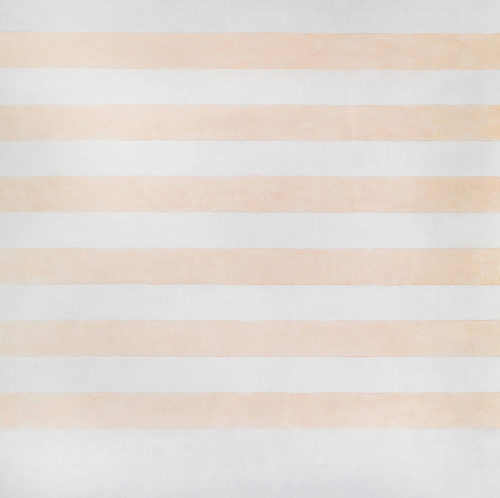 Janet McKenzie reviews a retrospective exhibition of works by painter Agnes Martin, on view at Tate Modern through October 11, 2015.

McKenzie notes that "[Martin's] works are composed of the simplest formal elements – ruled pencil lines and a limited number of forms, including grids, stripes and, occasionally, circles, triangles and squares, painted in a reduced palette on square canvases. The austere painting anticipated and helped to define minimalism... In 1989, Martin recalled: “When I first made a grid, I happened to be thinking of the innocence of trees and then this grid came into my mind and I thought it represented innocence, and I still do, and so I painted it and then I was satisfied. I thought, ‘This is my vision.’” 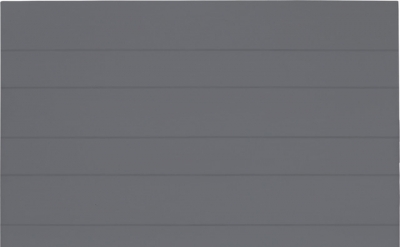 via:
You Have Been Here Sometime 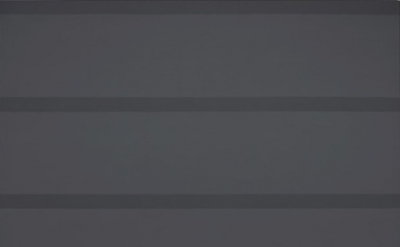 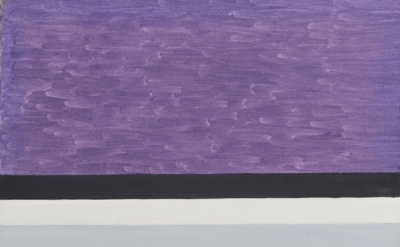