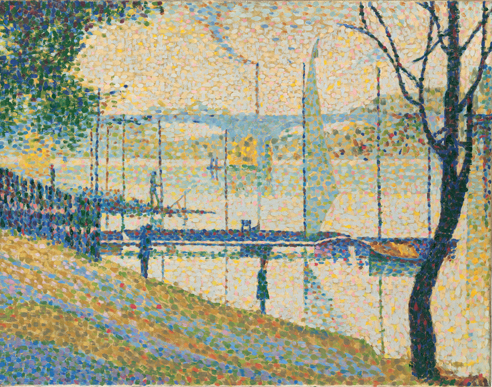 Spicer writes: "On leaving art school, Riley was at somewhat of a loss. She had had an academic training in drawing, but felt that she knew nothing about colour. Until, that is, she discovered Seurat, and in particular The Bridge at Courbevoie (1886-87). Copying this single painting provided Riley with 'a true masterclass … the best tutorial I ever had'. Her version of The Bridge at Courbevoie still hangs in her studio, all these years later, which she says, 'tells you all you need to know about my feelings for Georges Seurat'. " 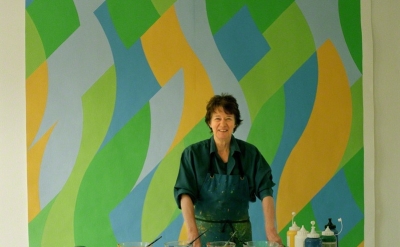 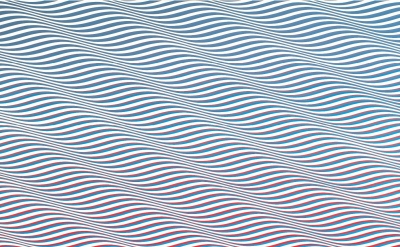 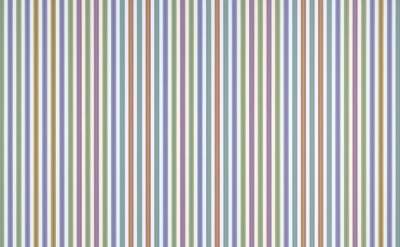