John Bellany: A Passion For Life 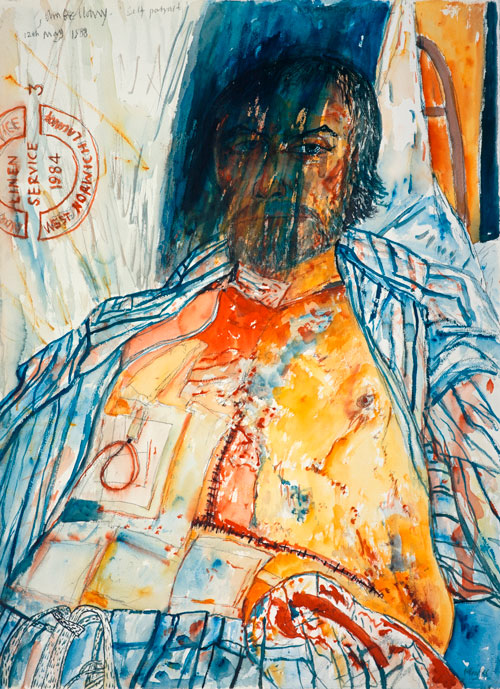 Michael Spens reviews the exhibition John Bellany: A Passion for Life is on view at the National Galleries of Scotland through January 27, 2013.

Spens concludes: "This Seventieth Anniversary exhibition for John Bellany constitutes a fine tribute to Scotland’s best artist today as many would argue: and arguably too one of Europe’s greatest, particularly in his form of figurative expressionist. He well sets the bar higher for de Kooning, for example. He has confused the less capable critics for the best part of four decades, by going his own way, and not much influenced by galleries or critics en route (although John Russell early acclaimed his work). Today, posterity can truly regard him as a painter of exceptional talent, standing within a specifically North-European tradition. This exhibition consolidates that achievement as well as revealing the powerful Odyssey of his whole life." 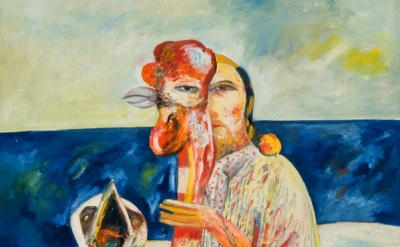