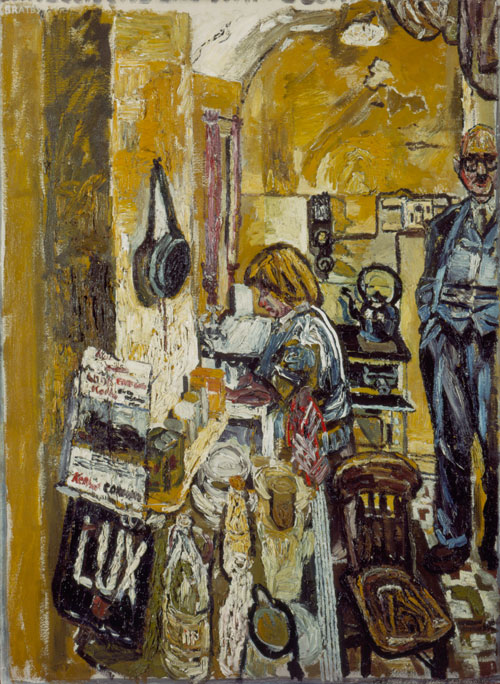 McNay writes that the exhibition "celebrates the first 50 years of the group –which still exists today... In 50 works by 50 artists, it moves through these 50 years, encompassing a variety of styles and movements, including the Camden Town Group roots; the controversy of the early (particularly the first world war) years; the Bloomsbury domination of the 20s; the continual strong showing of Jewish and women artists; its official war artists; some avant-garde sculptors; and the contribution of specific artistic groups, ranging from the Vorticists to the Surrealists, Abstract-Creationists and the Euston Road School. The exhibition overall is a riot of colour, content and style, displaying some of the greatest British art of the early 20th century." 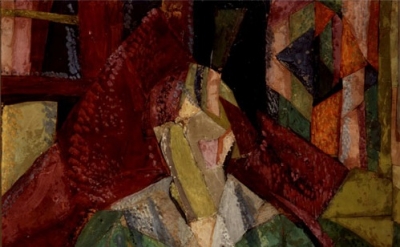