Lowry by the Sea 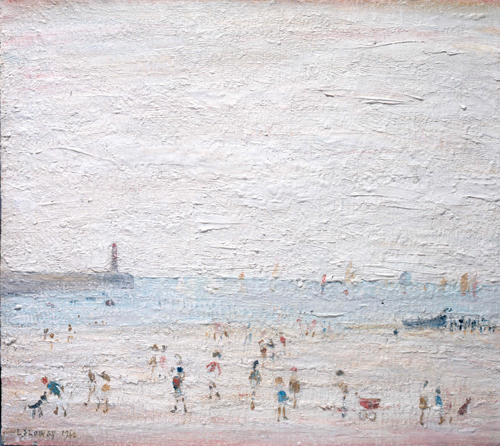 Anna McNay reviews Lowry by the Sea at Jerwood Gallery, Hastings, on view through November 1, 2015.

McNay writes: "Mention LS Lowry (1887-1976) and most people will picture grim, industrial cityscapes from Britain’s north-west, with smoke-belching factories; men bent nearly double, hastening along crowded pavements; grey drizzle; and children playing in the street. But Lowry was as inspired by the coast as he was the city." This exhibition, she notes, "showcases Lowry’s intense relationship with the ocean. Spread across two small, dark rooms – which echo the mood of the works – visitors gain not just an overview of an aspect of the artist’s work that is usually overlooked, but also an intimate insight into his character, thoughts and self-perception." 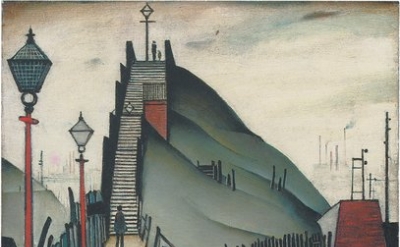 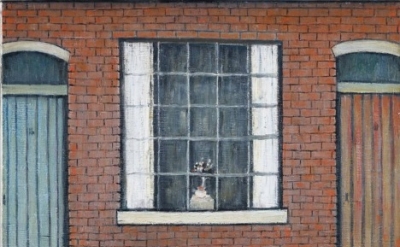 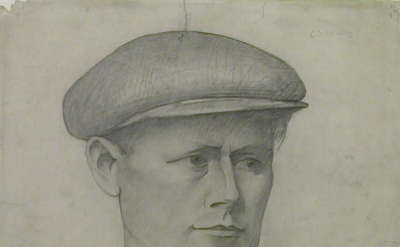