Moving Beyond: Painting in China 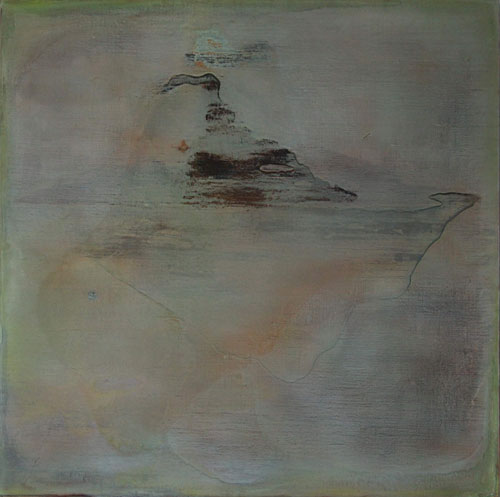 Darran Anderson reviews the exhibition Moving Beyond: Painting in China 2013 at Summerhall, Edinburgh, on view through September 27, 2013.

Anderson writes: "While an eclectic series of artists with very distinct voices, there are thrilling thematic and stylistic links between those featured in Moving Beyond, sometimes complimentary and sometimes contradictory. Repeated themes emerge in very different forms; transformative landscapes, the blurring of consciousness and artistic mediums with the environment, the transience of human life, the ritualistic and aesthetic importance of calligraphy, a cultivation of mystery, an almost coded indecipherability, an emphasis on contemplation and, above all, the wisdom of looking back in order to move forward. The effect is not so much a movement, or even a culture, so much as a constellation of artists to explore." 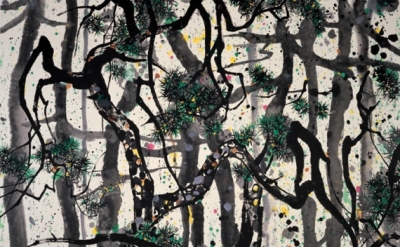 via:
Always Be an Emerging Artist