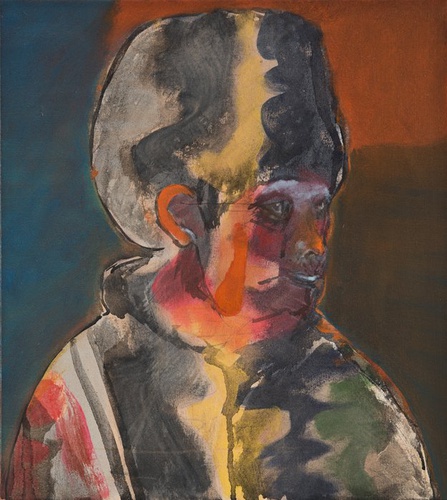 Thorpe writes that Mosley describes "his own strange and fantastical world where, shifting and morphing, reality and imagination are constantly in flux... Recurring motifs in his work include the vanitas, the harlequin-diamond print, portraits in profile and severed limbs among a whole cast of curious characters... Mosley draws back the curtains, allowing us further and deeper into his world, which by the end of our conversation, reveals itself to be theoretically multidimensional as well as imaginative." 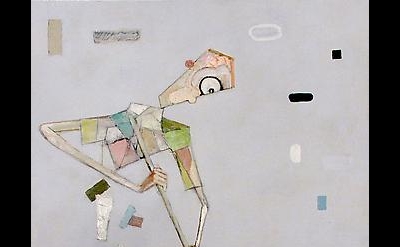