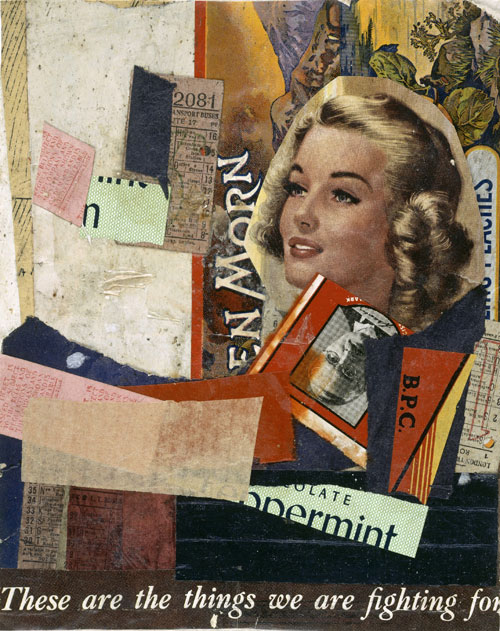 Michael Spens writes about the exhibition Schwitters In Britain at Tate Britain, London, on view through May 12, 2013.

Spens notes that "the remarkable thing about Kurt Schwitters at the period of major setbacks was his stoicism, which seemed never to fail... Concepts of dislocation however became prevalent in his work... In the core of Kurt Schwitters’ life lay a humanist ethos, expressed in the series of Merzbau, as much as in the sculptures, and as in the minutiae of the collages: reflections on the unpredictability of urban life as much as in the incidental portraits and landscapes and always graced with humility. To revisit the Hutte in Norway is to be reminded of the elemental content in Schwitters’ creativity, of the spirituality of his relation to landscape. The Lake District replicated this environment."