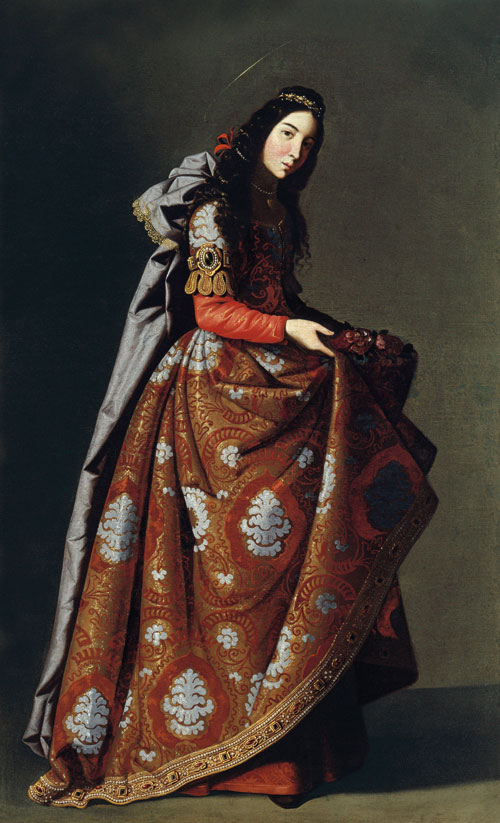 Julie Beckers reviews the exhibition Zurbarán: Master of Spain’s Golden Age at BOZAR, The Centre for Fine Arts, Brussels, on view through May 25, 2014.

Beckers writes: "Zurbarán, with an apparently tender – yet at times haunting – brushstroke, easily conveys his personal devotion in scenes from the lives of saints, martyrs and monks, often commissioned by the very characters he depicted in the monasteries and the church... Simple, yet strikingly direct, the Spaniard developed, to quote Rivero, 'a unique visual language in which he combined pure naturalism with a poetic modernity', which is evident from the early paintings, which hint at a Caravaggesque influence marked by the dramatic use of chiaroscuro, to his late, more personal and poetic paintings." 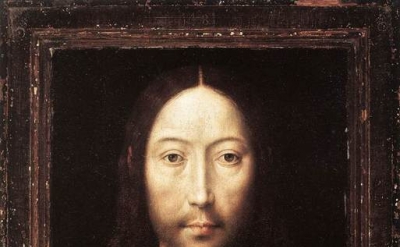 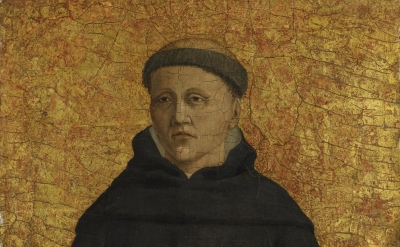