Malevich: The Cosmos & the Canvas 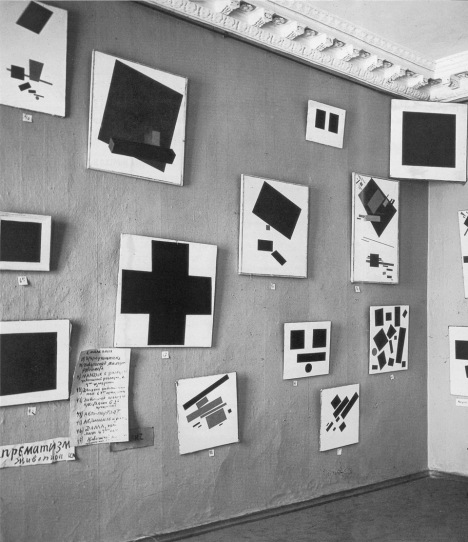 Aleksandra Shatskikh considers Kazimir Malevich's fascination with astronomy and its effect on the development of his Suprematist paintings, on the occasion of the exhibition Malevich at Tate Modern, London, on view through October 26, 2014.

Shatskikh writes "Kazimir Malevich’s work tells a compelling story about the dream of a new social order, the struggle of revolutionary ideals and the power of art itself. Central to this was his prescient fascination with outer space, the cosmos and man’s destiny to explore it (at one point he kept a telescope in his pocket) ... In spring 1915 the solar symbolism of [his opera] Victory Over the Sun took on new meaning for Malevich. In addition to its ‘desconstructivist’ (his own term) objectives, the Futurist masterpiece was discovered to have utopian-constructive potential, which the painter linked to the energetic essence of universal processes and their invisible incorporeal might. Henceforth, the Russian avant-gardist would consider embodying nature’s true (read, abstract) being to be the goal of both his own art and art as a whole."

Malevich: Beyond the Black Square 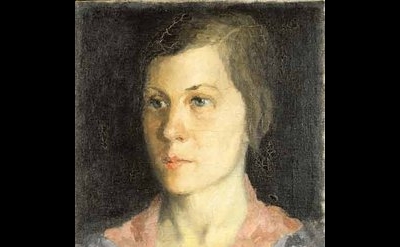 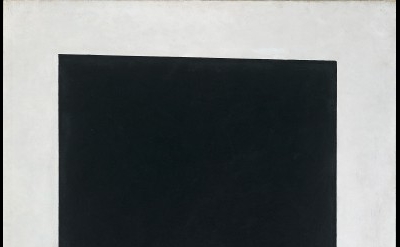