Graham Nickson: Paths of The Sun 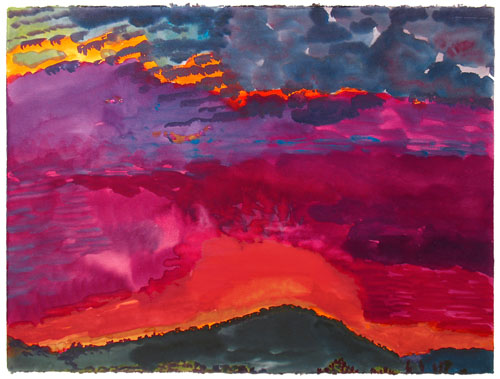 Caleb de Jong reviews the exhibition Graham Nickson: Paintings: 1972–2011 Paths of the Sun on view at Knoedler & Company through October 29, 2011.

De Jong writes: "Painted in chunky brick like shapes with incandescent color, Nickson's work sits unashamed in the history of natural representation... Partly as a rebellion against the current ideology disfavoring Romanticism and the sublime and partly as a daily practice of looking and preparing the task of working on his monumental figure compositions, Nickson continued the project of making paintings at the beginning and end of the day." 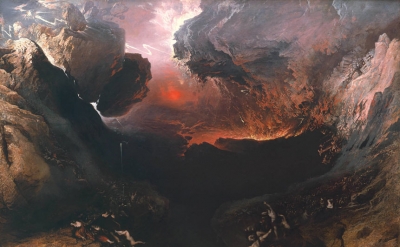