Jan Müller: Faust and Other Tales 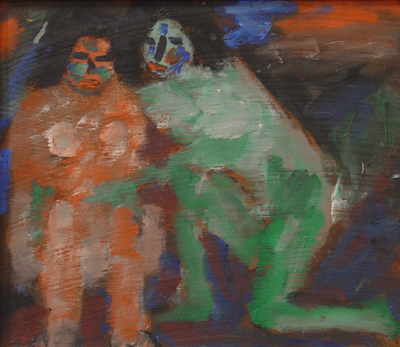 Caleb De Jong reviews the exhibition Faust and Other Tales: The Paintings of Jan Müller at Lori Bookstein Fine Art, New York, on view through June 23, 2012.

De Jong writes: "Müller’s literary subject matter, while seemingly at odds with the high Modernist dictates of 1950s New York, hinted at a truth now more greatly apparent to a contemporary audience. Coming from a German Expressionist tradition that includes Emil Nolde and Ernst Ludwig Kirchner, Müller’s paintings nonetheless partakes of a New World sensibility. Looking back to the medieval world for subject matter, Müller managed to paint a metaphor for the New York school. Wrestling, parallel to St. Anthony, with his own private demons, his heart troubles were contracted attempting to escape the Nazis, Müller attempted to turn his studio into a permanent walpurgisnacht, a place of pictorial sorcery." 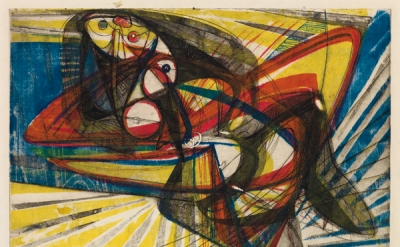 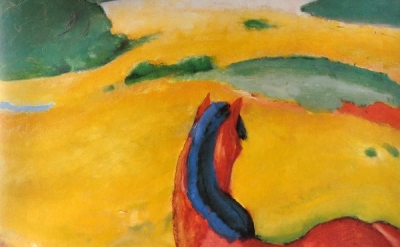