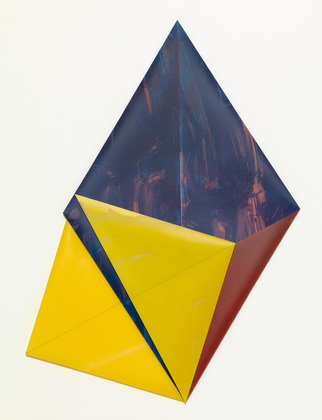 Rockburne on space: "It seems to me that the big changes in art, if you want to think about it, are spatial changes, they’re not changes in subject matter. Subject matter, still life, geometric abstraction, the human figure, more or less, remains the same... I think there was a tradition that was going on—and goes way back—that had to do with oblique geometry. Today, we’re unfamiliar with it. It’s in the Pompeii Room at the Met. Then, all of a sudden, the stuff just disappears. I think that if it was in Pompeii, it was an inherited tradition. And since there were no books, traditions were handed down pragmatically, from word of mouth —and doing. But it was all lost. There were remains of it, probably because artists are nosy and they’re nosy about the past. And probably Giotto, who certainly had a superb intelligence—that’s for sure—used that tradition, that kind of geometry, but not always." 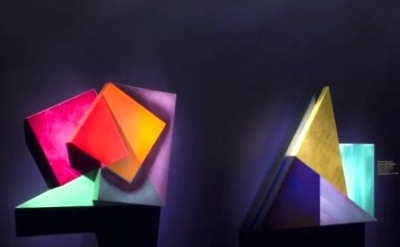 Dorothea Rockburne: In My Mind's Eye 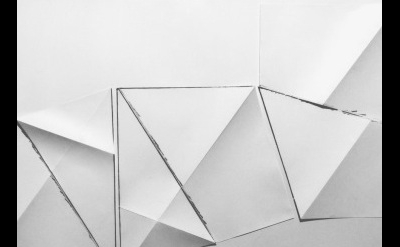