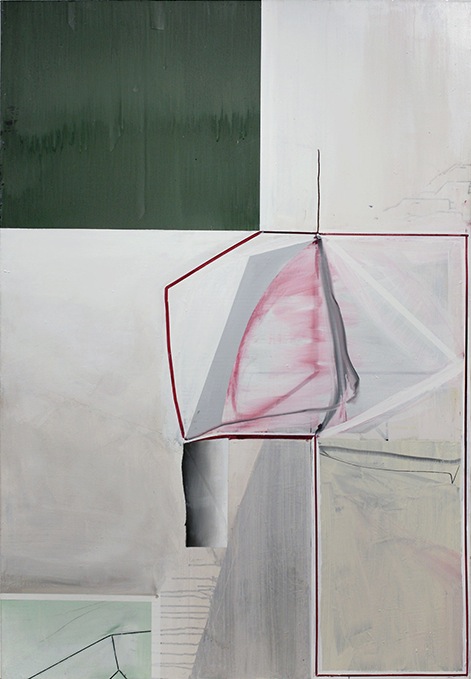 Lauren Henkin talks to painter Gordon Moore on the occasion of his exhibition at Betty Cuningham Gallery, New York, on view through February 8, 2014.

Moore discusses dimensionality in painting: "The suggestion of an element of dimension or illusion in painting has been interesting to me for some time simply because it was considered as totally verboten for so long in the eyes of many. After Matisse we very quickly reached a point where flatness became the litmus test for purity in painting. In my view the principal elements of Matisse: Flatness, Saturated Color and Patterning come directly out of Gauguin and his ecstatic experiences in Tahiti. But Picasso did not choose to fondle that 'hot patato.' I’ve heard it expressed by some artists that as a consequence Picasso (through cubism) ends up being more a sculptor than a painter and Matisse (through flatness) more a painter than a sculptor simply because one (Picasso) chose to deal with dimension more than the other even though both worked in the two mediums. I’ve always felt very uncomfortable with that categorical a distinction as a value judgment. Both are equally potent directions for painting depending on how one handles them."

Gordon Moore: On His Work 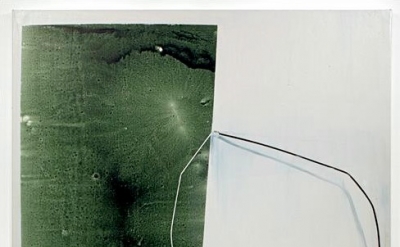 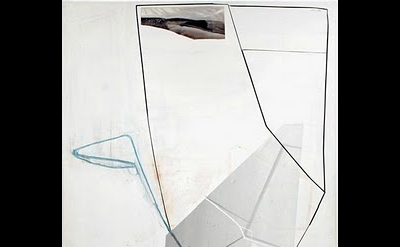