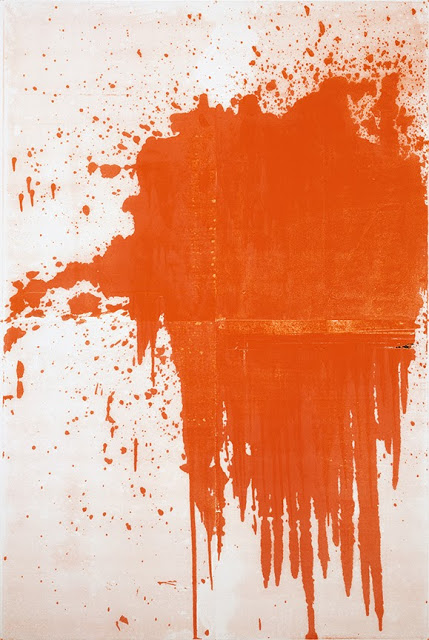 Butler writes: "Sometimes labeled an endgame painter, Wool, to the contrary, breathed new life into painting in a time when it seemed weary and under siege. In an epoch when older painters tended to work for forty years exploring the same image, Wool blew willy-nilly through different images, often concurrently, challenging traditional notions about artist identity and branding and paint handling as well as the Modernist notion of progress. Accordingly, the exhibition has a slightly jangled chronology, darting from one date to a later one and then circling back and forth, illuminating Wool’s disinclination to work in a strictly linear manner. With the rise of Minimalism, performance art, feminist art, punk, and related cross-disciplinary influences, many considered painting passé. Rather than embrace a more fashionable medium, Wool incorporated the punk movement’s iconoclastic anarchy and sarcasm into painting. Whatever one thinks of his taste and particular aesthetic, in making abstract painting meaningful when it seemed irrelevant, he was a true champion of the medium." 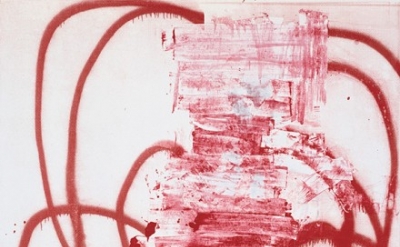 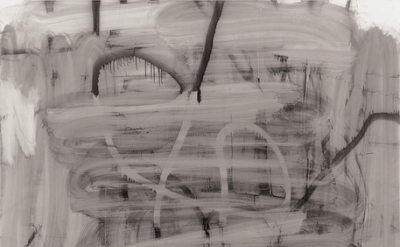