Michael Voss: Beyond the Absolute 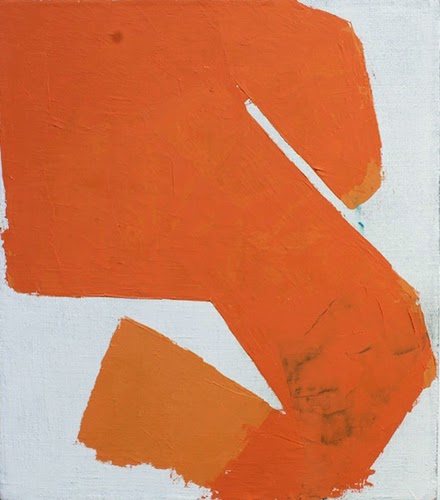 Ratcliff begins: "Abstract painting was born from a yearning for absolutes. In 1915 Kazimir Malevich presented his Black Square as absolutely rectilinear, perfectly symmetrical, and precisely right-angled. By 1921 Piet Mondrian had limited his colors to the primaries: pure red, pure yellow, and pure blue with no modification whatsoever. Though Michael Voss is an heir to the tradition they founded, his art has no air of the absolute. In fact, his paintings suggest that he wants to rescue his medium from the absolutism that still haunts it, nearly a century after the appearance of Black Square. He has many reasons for doing that, no doubt, and surely most of them live in regions beyond the reach of language. Nonetheless, a reason—indeed, an impressive reason—for dispensing with absolutism comes to light if we ask not why Voss paints as he does but how. And where."