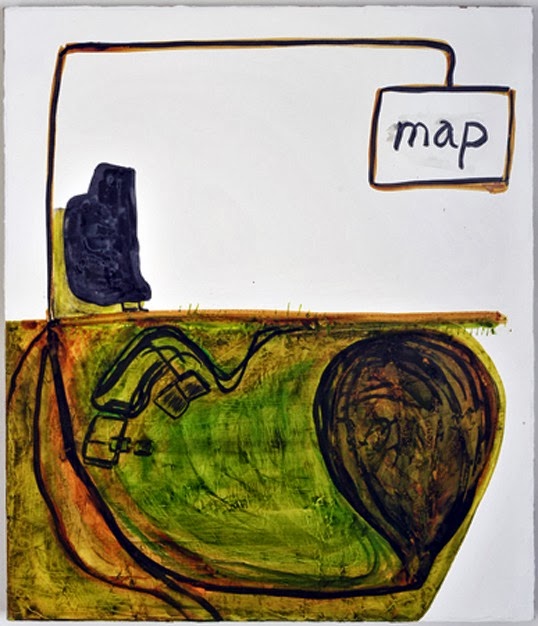 In the CAA interview, Schor discusses her development as a artist and speaks about choosing to paint: "I tried to bring the essence of painting, which was under attack, to feminism and to feminist theory." She also comments on her interest in language as image, noting that she turned to "handwriting as a trace of self and a form of address... whether or not you can read the text, you got the impression of language... I paint in English, that means that it might not be understandable, but I would hope that somebody looking at the work would say: 'This is language, I know language.' "

Mira Schor: From the Nineties To Now 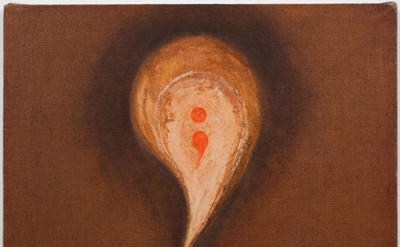 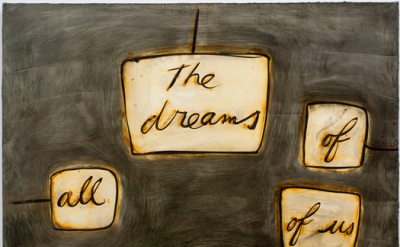